Mosses from an Old Manse and Other Stories 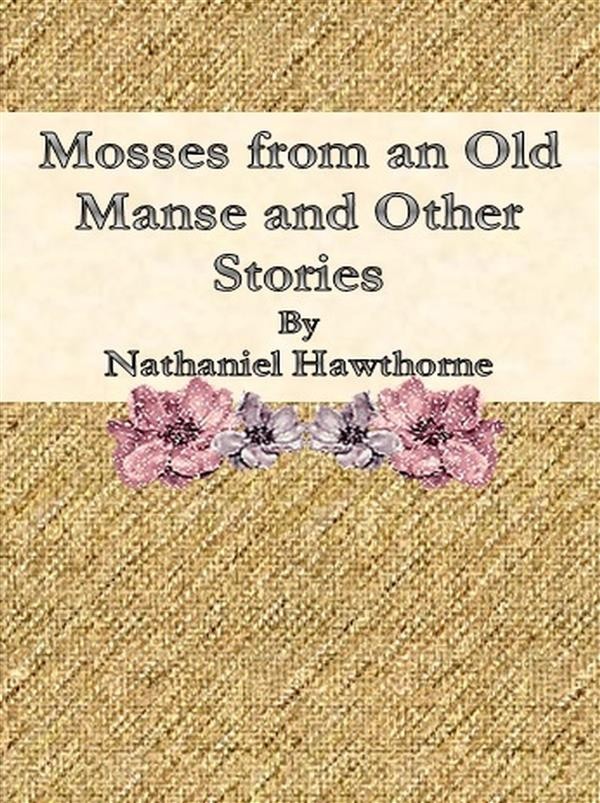 Mosses from an Old Manse and Other Stories

In the latter part of the last century there lived a man of science, an eminent proficient in every branch of natural philosophy, who not long before our story opens had made experience of a spiritual affinity more attractive than any chemical one. He had left his laboratory to the care of an assistant, cleared his fine countenance from the furnace smoke, washed the stain of acids from his fingers, and persuaded a beautiful woman to become his wife. In those days when the comparatively recent discovery of electricity and other kindred mysteries of Nature seemed to open paths into the region of miracle, it was not unusual for the love of science to rival the love of woman in its depth and absorbing energy. The higher intellect, the imagination, the spirit, and even the heart might all find their congenial aliment in pursuits which, as some of their ardent votaries believed, would ascend from one step of powerful intelligence to another, until the philosopher should lay his hand on the secret of creative force and perhaps make new worlds for himself. We know not whether Aylmer possessed this degree of faith in man's ultimate control over Nature. He had devoted himself, however, too unreservedly to scientific studies ever to be weaned from them by any second passion. His love for his young wife might prove the stronger of the two; but it could only be by intertwining itself with his love of science, and uniting the strength of the latter to his own.