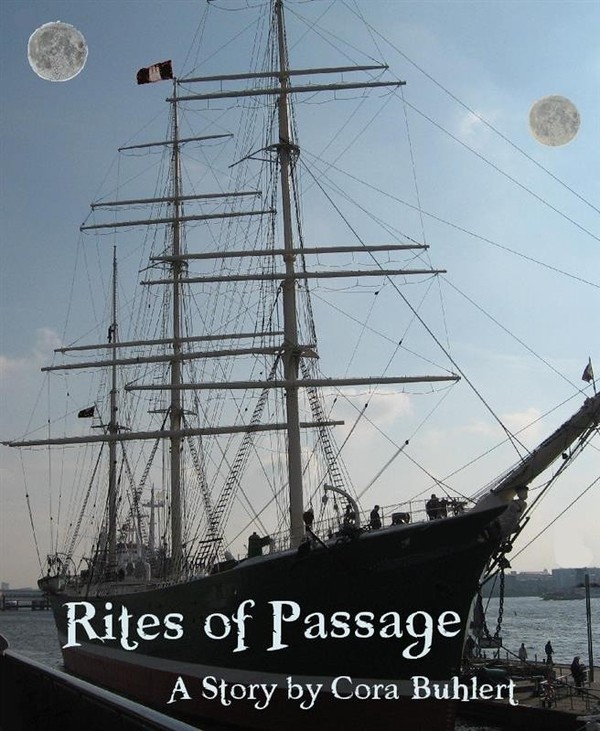 Philon, heir to a pirate empire, is determined to take a wife. And not just any wife either. No, he has set his eyes on Arianna Delora, a green-eyed beauty with a tongue as swift as her blade. Unfortunately, Arianna also happens to be the only child of his father's mortal enemy, but such details do not deter Philon.

Tonight, Arianna is supposed to undertake the sacred ritual that will turn her from a girl into a woman. This ritual is the most important night of her life, but Arianna is uncertain. She enjoys the free life of a pirate and she does not want to give it up for the so-called joys of womanhood. Nor is she thrilled when Philon, son of her father's sworn enemy, suddenly shows up at the ritual, babbling about making her his wife.