His Last Bow: An Epilogue of Sherlock Holmes 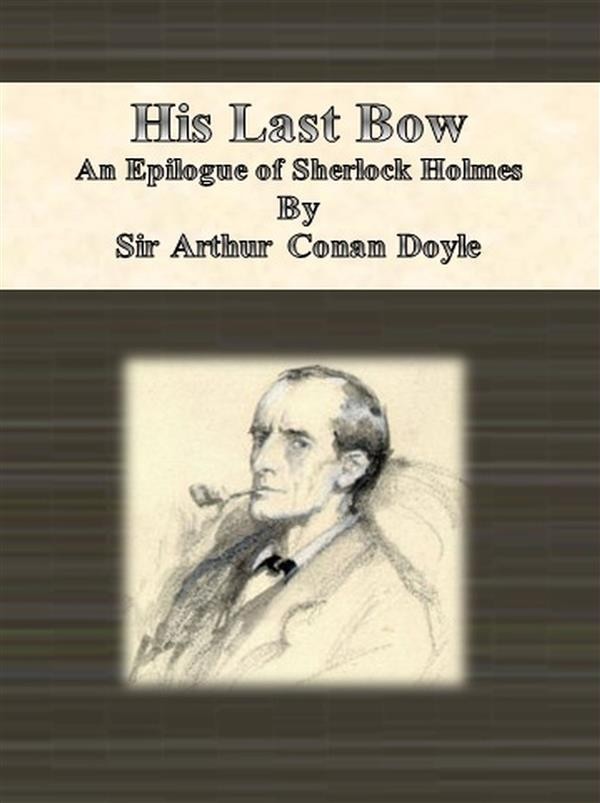 His Last Bow: An Epilogue of Sherlock Holmes

It was nine o'clock at night upon the second of August--the most terrible August in the history of the world. One might have thought already that God's curse hung heavy over a degenerate world, for there was an awesome hush and a feeling of vague expectancy in the sultry and stagnant air. The sun had long set, but one blood-red gash like an open wound lay low in the distant west. Above, the stars were shining brightly, and below, the lights of the shipping glimmered in the bay. The two famous Germans stood beside the stone parapet of the garden walk, with the long, low, heavily gabled house behind them, and they looked down upon the broad sweep of the beach at the foot of the great chalk cliff in which Von Bork, like some wandering eagle, had perched himself four years before. They stood with their heads close together, talking in low, confidential tones. From below the two glowing ends of their cigars might have been the smouldering eyes of some malignant fiend looking down in the darkness.