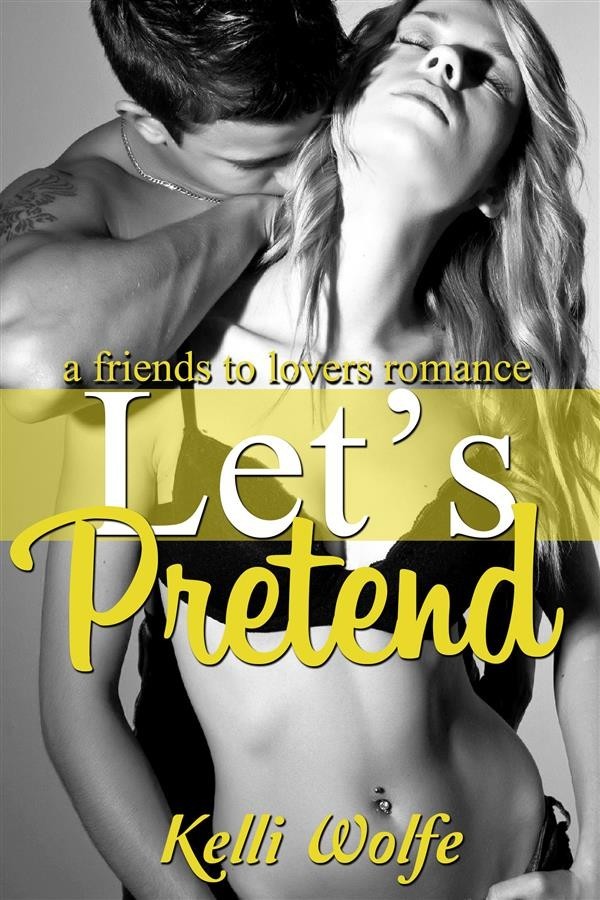 "This is going to sound crazy, but would you mind being my boyfriend?" Violet's love life is so dead it should be on life support. She hasn't had a date in months and Mark, the guy she's after at work, doesn't know she exists. When her sexy best friend Connor moves back to town, though, she sees it as a golden opportunity. If Connor will play the part of her boyfriend in public it might be just the thing to get Mark's attention. But soon Violet realizes she's caught in a role she didn't expect - Connor doesn't seem to want to stick to the script, his kisses are disturbingly real, and there's nothing at all make believe about the chemistry sizzling between them whenever they touch. How will she choose between the man she has wanted so much and the friend who is quickly becoming more than she ever dreamed? 12,400 word contemporary erotica romance about taking chances, a love triangle, and becoming more than friends.