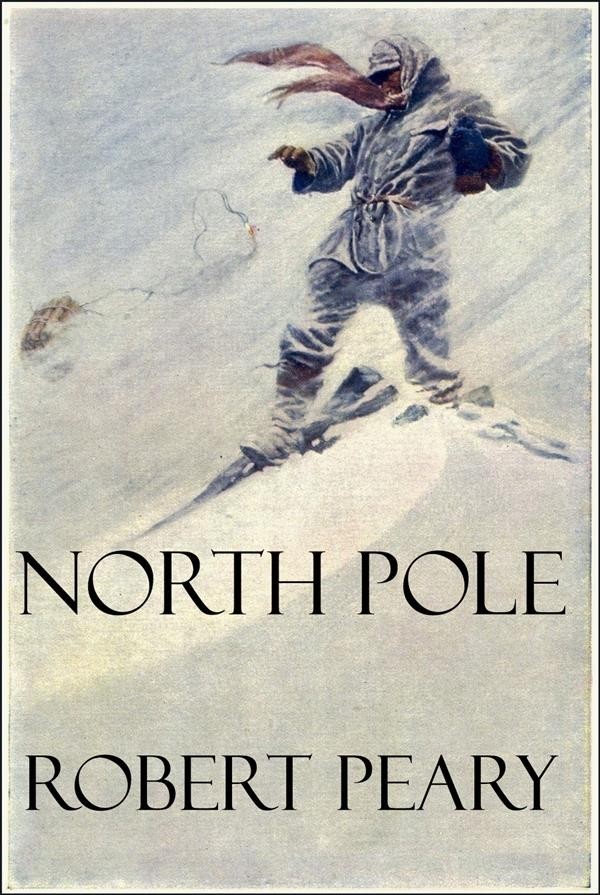 Robert Edwin Peary (1856–1920) was an American explorer who claimed to have reached the geographic North Pole with his expedition on April 6, 1909. Peary's claim was widely credited for most of the 20th century, rather than the competing claim by Frederick Cook, who said he got there a year earlier. Both claims were widely debated in newspapers until 1913.

Probably few outsiders realize the well-nigh incredible toil and hardship entailed in such an achievement as Peary's; and fewer still understand how many years of careful training and preparation there must be before the feat can be even attempted with any chance of success.

A "dash for the pole" can be successful only if there have been many preliminary years of painstaking, patient toil. Great physical hardihood and endurance, an iron will and unflinching courage, the power of command, the thirst for adventure, and a keen and farsighted intelligence—all these must go to the make-up of the successful arctic explorer; and these, and more than these, have gone to the make-up of the chief of successful arctic explorers, of the man who succeeded where hitherto even the best and the bravest had failed.

Commander Peary has made all dwellers in the civilized world his debtors; but, above all, we, his fellow Americans, are his debtors. He has performed one of the great feats of our time; he has won high honor for himself and for his country; and we welcome his own story of the triumph which he won in the immense solitudes of the wintry North.