The Origin and Growth of Village Communities In India 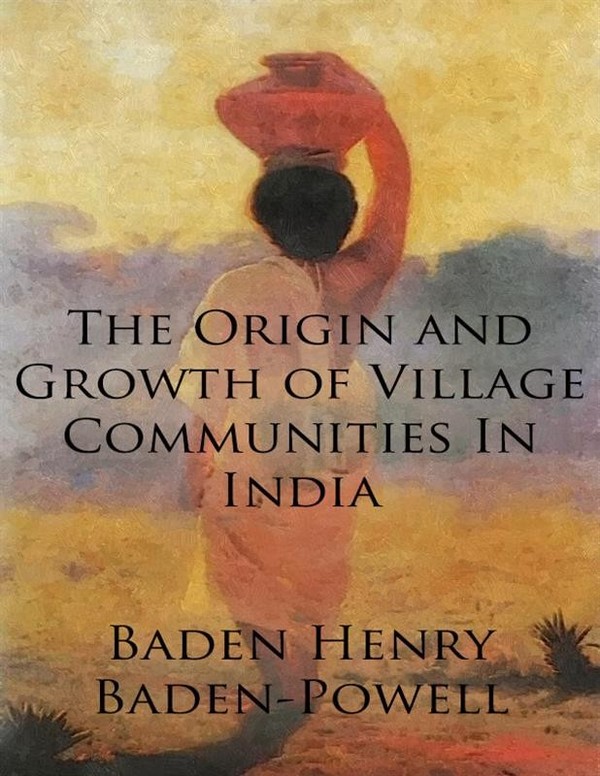 The Origin and Growth of Village Communities In India

The Origin and Growth of Village Communities In India by Baden Henry Baden-Powell. The object of this little book is to explain, the nature and origin of Indian village communities, with special reference to the commonly received theories about them.

Many people have heard vaguely that the villages represent an ancient “communal” holding of land; others have heard that this theory has been much doubted. They would perhaps like to know more about the subject without having to make a prolonged or very detailed study. These Indian communities are living.

The importance of observing and understanding them for the purposes of the comparative history of institutions, is admitted on all hands. But often as “the village” is alluded to in histories or other books on Indian subjects, is considered a thing in the air, rather than an existing institution, which can be studied with reference to historic facts, times, and places, and to tribes and families of known race and location.