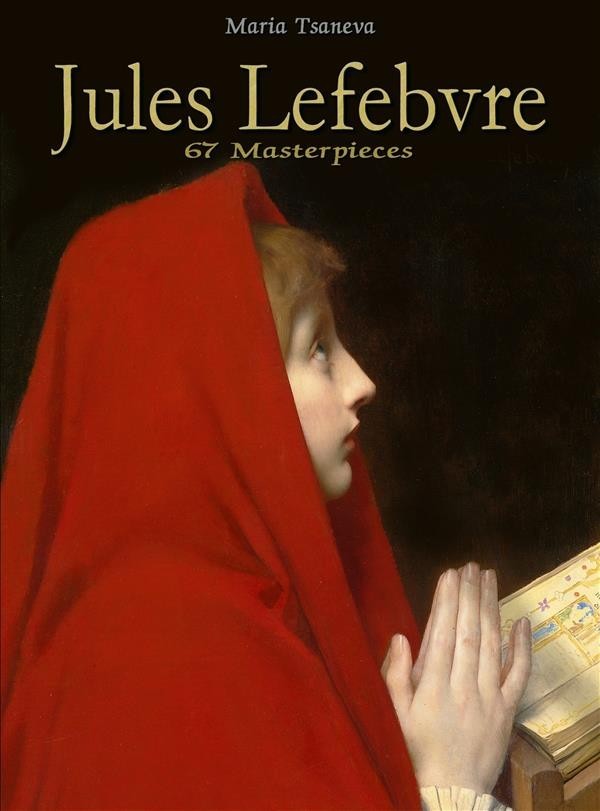 Jules Joseph Lefebvre (1836–1911) was a French figure painter, educator and theorist. Like a typical academic artist, Lefèbvre started his career with the traditional subject matter of histories and other narratives. It would not be till later in his career that he would focus exclusively on the human figure in portraiture and especially the female nude, with great ability and success. Many of his paintings are single figures of beautiful women. Among his best portraits were those of M. L. Reynaud and the Prince Imperial (1874). He won the prestigious Prix de Rome in 1861. Among his famous students were Fernand Khnopff, Kenyon Cox, Félix Vallotton, Ernst Friedrich von Liphart, Georges Rochegrosse, the Scottish-born landscape painter William Hart, and Edmund C. Tarbell, who became an American Impressionist painter.