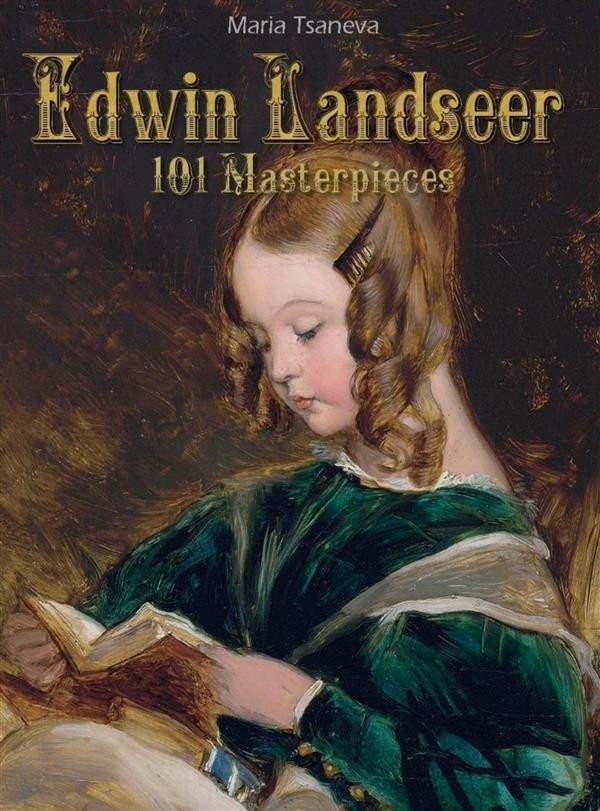 Sir Edwin Henry Landseer was an English painter, well known for his paintings of animals — particularly horses, dogs and stags. The best known of Landseer's works, however, are sculptures: the lions in Trafalgar Square, London. Much of his fame—and his income—was generated by the publication of engravings of his work, many of them by brother Thomas. Reproductions of his works were common in middle-class homes, while he was also popular with the aristocracy. Queen Victoria commissioned numerous pictures from the artists. Initially asked to paint various royal pets, he then moved on to portraits of gamekeepers. Landseer was particularly associated with Scotland, which he had first visited in 1824 and the Highlands in particular, which provided the subjects for many of his important paintings. His works can be found in Tate Britain, the Victoria and Albert Museum, Kenwood House and the Wallace Collection in London.