A Voyage Round the World 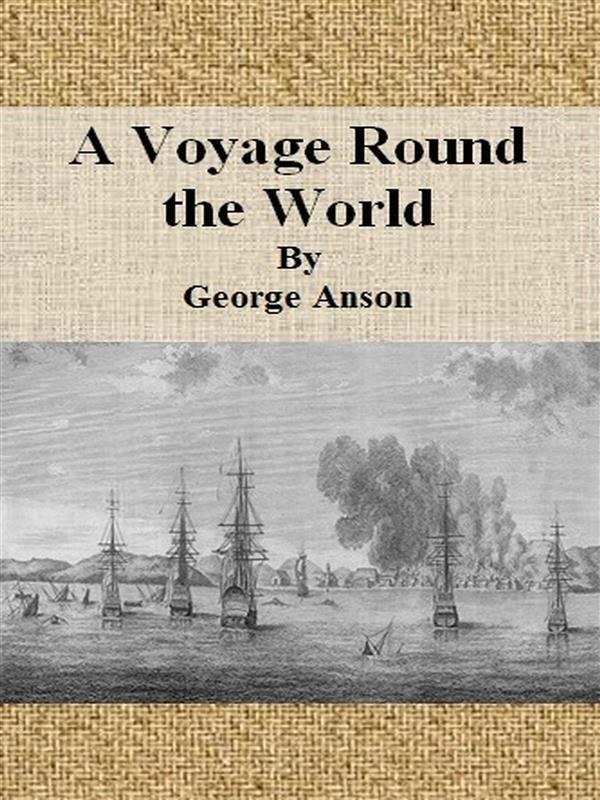 A Voyage Round the World

The men-of-war in which Anson went to sea were built mostly of oak. They were painted externally yellow, with a blue stripe round the upper works. Internally, they were painted red. They carried cannon on one, two, or three decks according to their size. The biggest ships carried a hundred cannon and nearly a thousand men. The ship in which this famous voyage was made was of the middle size, then called the fourth-rate. She carried sixty cannon, and a crew of four hundred men. Her lower gun deck, a little above the level of the water, was about 140 feet long. She was of about a thousand tons burthen.