Mysteries of the ancient Kabbalah 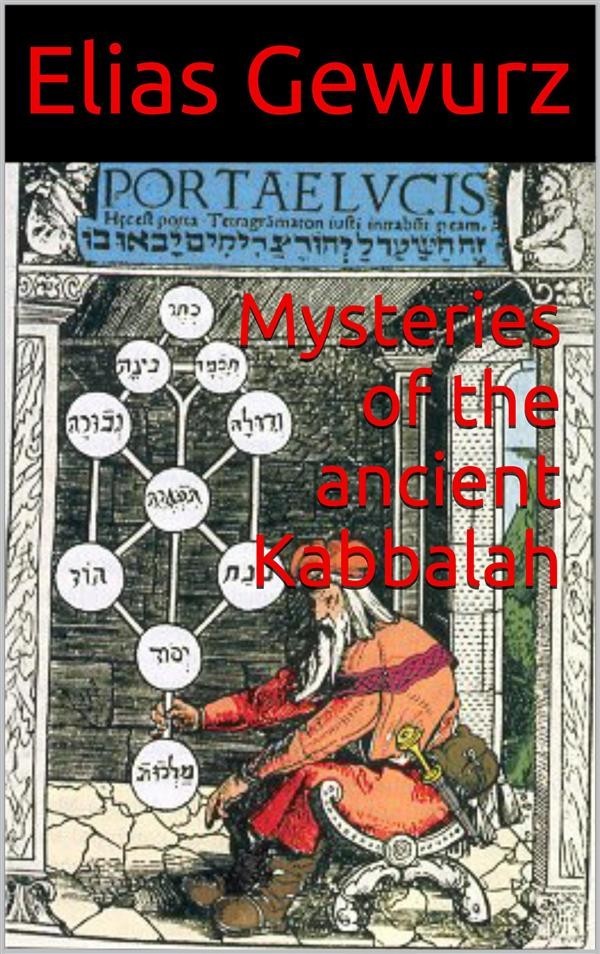 Mysteries of the ancient Kabbalah

The Qabalah, playing as it does such an important part in the unveiling of the Scriptures, must be understood by those who wish to enter into the details and comprehend fully the methods used by the Qabalists. Hence the first and most important question to be answered is "What is the Qabalah?"

It is easy to give an explanation of the meaning of the word itself, for its root is QBL, which means "to receive," hence the Qabalah is the "received" doctrine, the esoteric side of the scriptures, the Doctrine of the Heart, in contradistinction to the doctrine of the eye, the inner Truth as opposed to the outer form.

There is, however, no Book of the Qabalah, no manuscript called "The Qabalah," but many manuscripts and books have been written based upon qabalistic knowledge, and these different works are known collectively as the Qabalah. They are, however, merely opinions and statements embodying the ideas of the Hidden Wisdom, which has ever been taught to companies of students by the teachers of the Secret Doctrine though seldom written down.