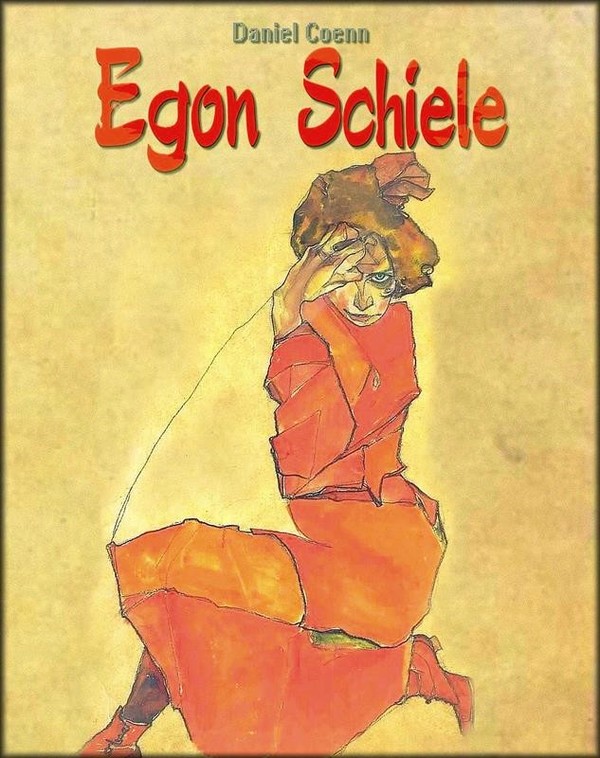 Egon Schiele (1890 - 1918) was an Austrian painter, a protégé of Gustav Klimt and important figurative painter of the early 20th century. The twisted body shapes and the expressive line that characterize his paintings and drawings mark the artist as one an earliest exponent of Expressionism. In Schiele’s early years, he was strongly influenced by Klimt and Kokoschka but soon evolved into his own characteristic style. Some critics view Schiele's work as being grotesque, erotic, pornographic, or disturbing, focusing on sex, death, and discovery. Shiele answered to them in that way: “To restrict the artist is a crime. It is to murder germinating life.“