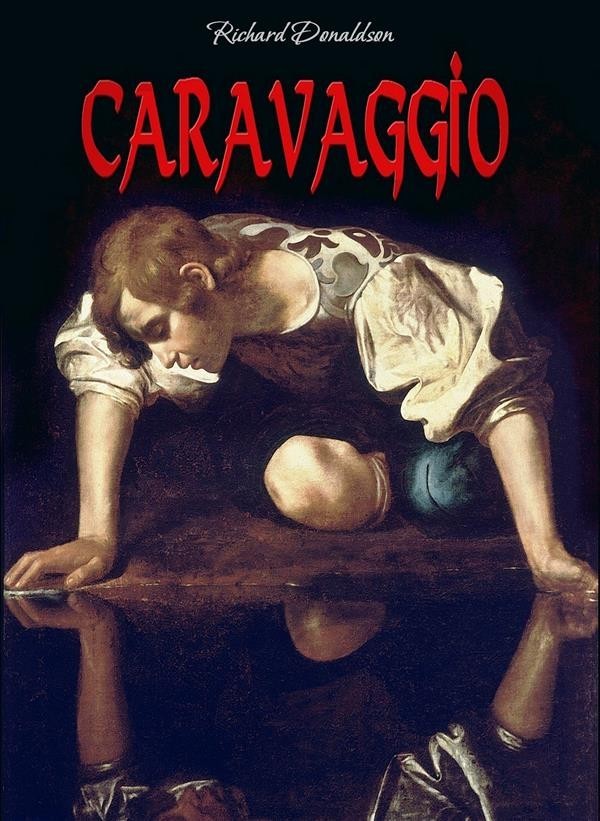 This Art Book contains annotated reproductions of Caravaggio greatest masterpieces, date and interesting facts page below. Michelangelo Merisi da Caravaggio was an Italian artist active in Rome, Naples, Malta, and Sicily between 1593 and 1610. Famous while he lived, Caravaggio was forgotten almost immediately after his death, and it was only in the 20th century that his importance to the development of Western art was rediscovered. Despite this, his influence on the new Baroque style that eventually emerged from the ruins of Mannerism was profound. It can be seen directly or indirectly in the work of Rubens, Jusepe de Ribera, Bernini, and Rembrandt, and artists in the following generation heavily under his influence were called the "Caravaggisti" or "Caravagesques", as well as Tenebrists or "Tenebrosi" ("shadowists"). Andre Berne-Joffroy, Paul Valéry's secretary, said of him: "What begins in the work of Caravaggio is, quite simply, modern painting".