Kung-fu for the Four Seasons 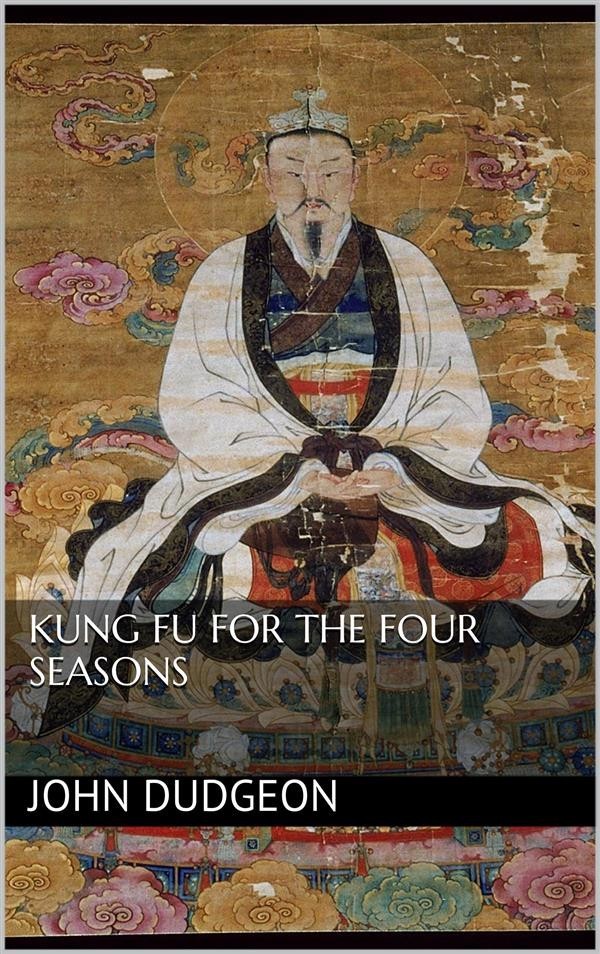 Kung-fu for the Four Seasons

The first mention in Chinese history of a system of movements, proper to maintain health and cure disease, dates back to pre-historic times, the time of the Great Yü, when the country was inundated, and the atmosphere was nearly always wet and unhealthy, and disease overflowed, so to speak, the earth. The Emperor ordered his subjects each day to take military exercise. The movements, which they were thus obliged to make, contributed not a little to the cure of those who were languishing, and to maintain the health of those who were well.

In this book are presented two exercises for each month, making 24 in all, arranged according to the 24 solar terms or periods (breaths) of the year, corresponding to the day on which the sun enters the first and fifteenth degree of one of the zodiacal signs. To each of these an appropriate name is given, which we have retained, as they are in popular use. The exercises are arranged according to the four seasons, and each season is prefixed and suffixed with some animal representing the correlated viscera. These we have also retained from their quaintness, excellency of design, and with the view of conveying an idea of the Chinese correspondencies.