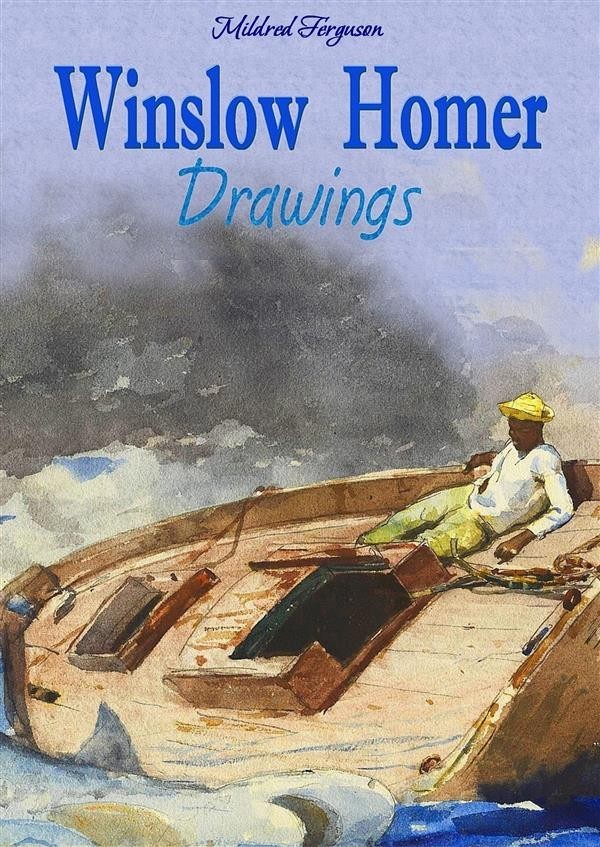 Winslow Homer was American illustrator, painter, and etcher who found his motivation in the American life and in the sea. The last decades of his life he lived as a loner and died in his studio on September 30, 1910. Although Homer out shined as a watercolorist, his oil painting and drawings alike are characterized by directness, realism and objectivity. His potent and spectacular images of the sea in watercolor have never been exceeded and seize a exclusive place in American visual art. Named a landscape painter, Homer was an artist of potential and uniqueness whose images are symbols for the connection between Nature and Man. A watchful spectator of reality, he was at the same time creative master of color, of line and forms. His work is branded by bold and fluid brush strokes, potent draftsmanship and strong composition, and obviously by a lack of any over-romanticizing.