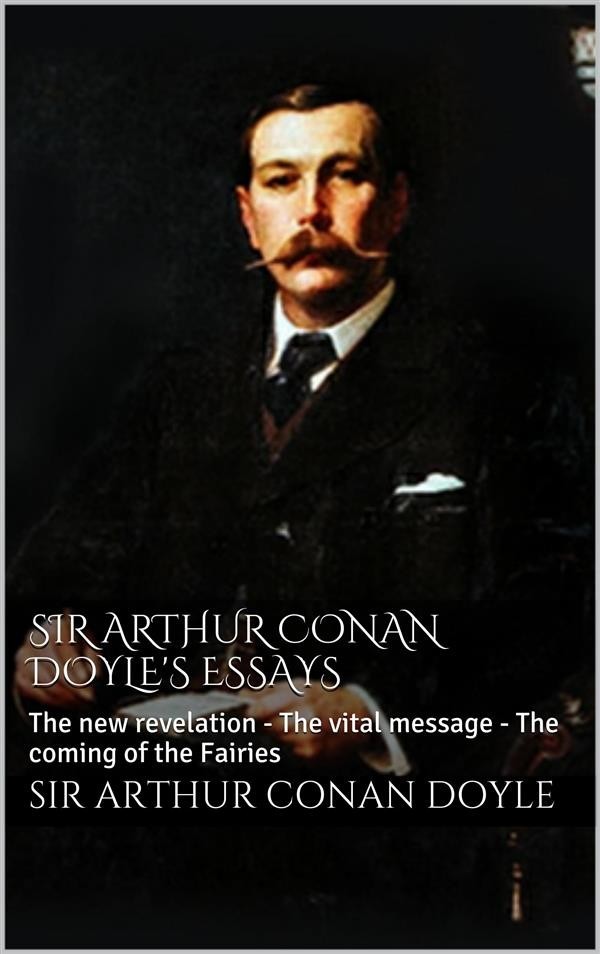 Many more philosophic minds than mine have thought over the religious side of this subject and many more scientific brains have turned their attention to its phenomenal aspect. So far as I know, however, there has been no former attempt to show the exact relation of the one to the other. I feel that if I should succeed in making this a little more clear I shall have helped in what I regard as far the most important question with which the human race is concerned.

A celebrated Psychic, Mrs. Piper, uttered, in the year 1899 words which were recorded by Dr. Hodgson at the time. She was speaking in trance upon the future of spiritual religion, and she said: "In the next century this will be astonishingly perceptible to the minds of men. I will also make a statement which you will surely see verified. Before the clear revelation of spirit communication there will be a terrible war in different parts of the world. The entire world must be purified and cleansed before mortal can see, through his spiritual vision, his friends on this side and it will take just this line of action to bring about a state of perfection. Friend, kindly think of this." We have had "the terrible war in different parts of the world." The second half remains to be fulfilled.