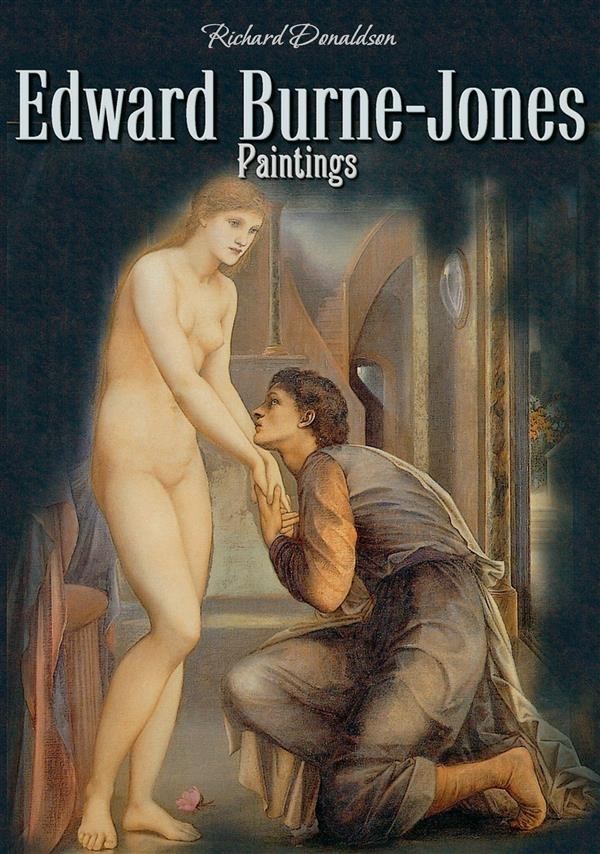 Sir Edward Coley Burne-Jones was a British painter and designer closely associated with the later phase of the Pre-Raphaelite movement, the greatest of the second generation Pre-Raphaelites. He was also strongly involved in the rebirth of the practice of stained glass art in Britain. His early paintings demonstrate the deep inspiration of Dante Rossetti, but after the 1860s Burne-Jones was determining his own artistic style. The timing was exact, and he was taken up as a messenger and star of the new Art Movement. Burne-Jones's aspire in visual art is most excellent given in some of his own words: "I mean by a picture a beautiful, romantic dream of something that never was, never will be - in a light better than any light that ever shone - in a land no one can define or remember, only desire - and the forms divinely beautiful." In addition to painting and stained glass, Burne-Jones worked in a variety of crafts; including designing ceramic tiles, jewelry, tapestries, mosaics and book illustration.