The Art of public speaking 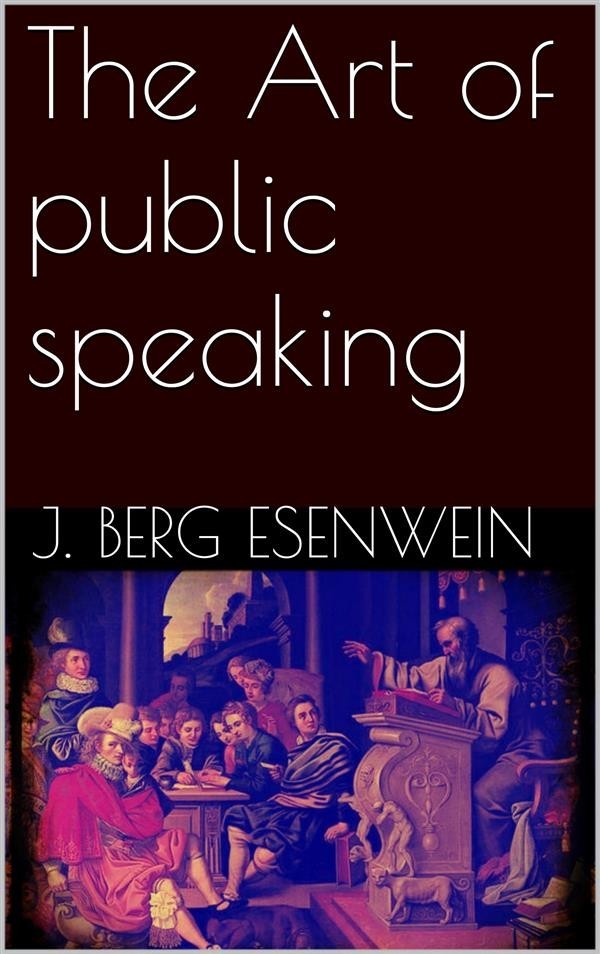 The Art of public speaking

Training in public speaking is not a matter of externals—primarily; it is not a matter of imitation—fundamentally; it is not a matter of conformity to standards—at all. Public speaking is public utterance, public issuance, of the man himself; therefore the first thing both in time and in importance is that the man should be and think and feel things that are worthy of being given forth. Unless there be something of value within, no tricks of training can ever make of the talker anything more than a machine—albeit a highly perfected machine—for the delivery of other men's goods. So self-development is fundamental in our plan.
The second principle lies close to the first: The man must enthrone his will to rule over his thought, his feelings, and all his physical powers, so that the outer self may give perfect, unhampered expression to the inner. It is futile, we assert, to lay down systems of rules for voice culture, intonation, gesture, and what not, unless these two principles of having something to say and making the will sovereign have at least begun to make themselves felt in the life.