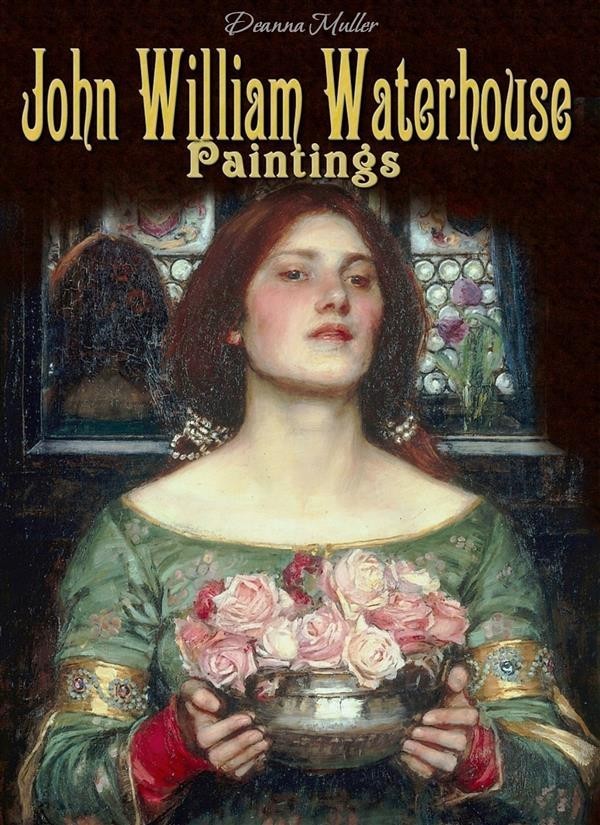 John William Waterhouse was an English painter famous for working in the Pre-Raphaelite style. His early works were not Pre-Raphaelite in nature, but were of classical themes in the spirit of Alma-Tadema and Frederic Leighton. He painted several decades after the break-up of the Pre-Raphaelite Brotherhood. Borrowing stylistic influences not only from the earlier Pre-Raphaelites but also from his contemporaries, the Impressionists, his artworks were known for their depictions of women from both ancient Greek mythology and Arthurian legend. John William Waterhouse created several high quality paintings during his life time. Some of his famous works include A Naiad, Consulting the Oracle, Gather Ye Rosebuds While Ye May, the Lady of Shallot, Ophelia, the Enchanted Garden, and many more.