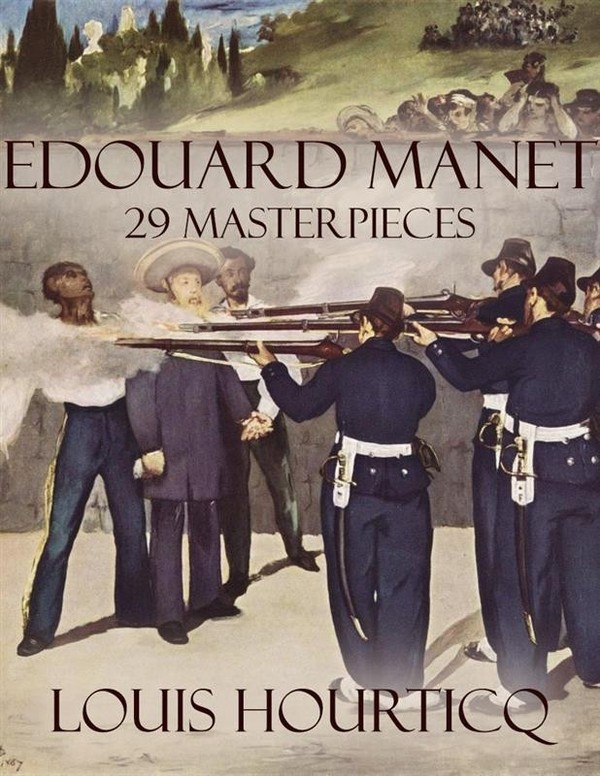 Édouard Manet (1832–1883) was a French painter. He was one of the first 19th-century artists to paint modern life, and a pivotal figure in the transition from Realism to Impressionism.

His early masterworks, The Luncheon on the Grass (Le déjeuner sur l'herbe) and Olympia, both 1863, caused great controversy and served as rallying points for the young painters who would create Impressionism. Today, these are considered watershed paintings that mark the genesis of modern art.

THERE was a time when the relation of artists and amateurs of art stood on a sound basis. The amateurs were few and cultivated, and with the artists the desire to please was more urgent than the need for being original. This excellent state of affairs had passed away before the nineteenth century, and now the artist cultivates his originality, jealously preserves it, and the audience for which he works has become a multitude. The greater the independence of the artist, the greater the throng about him, shocked and scandalized by his efforts to gain their approbation, efforts for the most part directed towards differentiation between them and himself; and misunderstanding has become so normal that it is hard for us to conceive of a man of genius except as a misunderstood being.