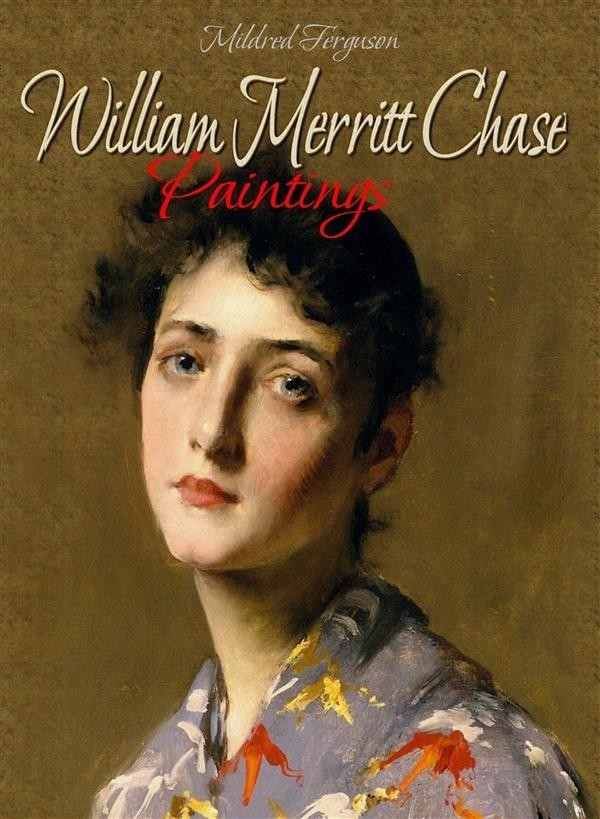 William Merritt Chase was an American painter, notorious as an supporter of Impressionism and also fonder of the Chase School. He worked in all media though was most fluent in oil painting and pastel. Chase as well created watercolor paintings and etchings but is perhaps best known for his portraits, including some of the most important people of his time and members of his own family. In addition to painting portraits, he began painting landscapes in an impressionist manner. Chase typically featured people in his landscapes and depicted them in leisurely poses, relaxing on a bench, on the beach, or lying in the summer grass. His most famed still lifes was dead fish, which he liked to paint against shady surroundings. In addition to his painting, Chase actively developed an attention in teaching and won many honors at home and overseas: he was a member of the National Academy of Design, New York and president of the Society of American Artists.