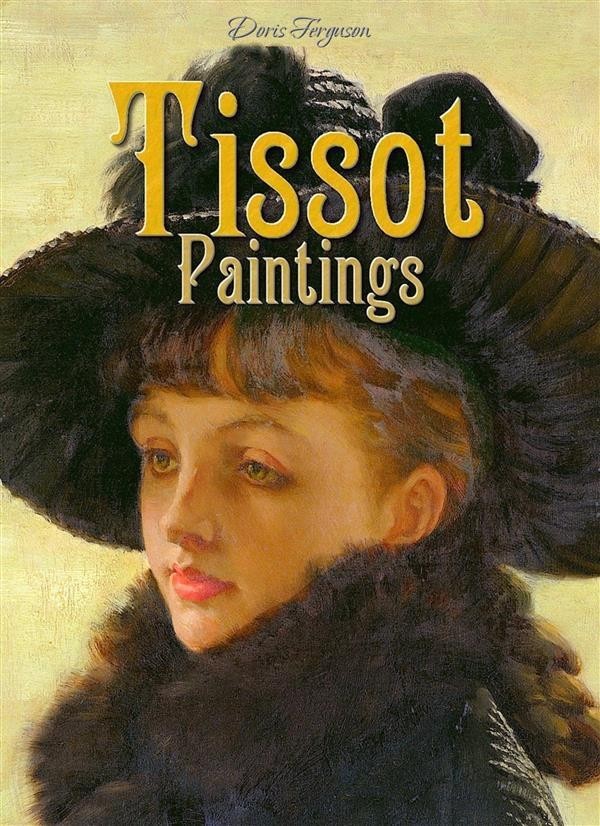 Jacques Tissot was born to a middle class family. He initially studied art at Beaux-Arts in Paris. He decided to move to London in 1871. Here Tissot started to paint highly finished pictures of London society. The main criticisms were that the pictures were really only painted photographs, and they were vulgar. In 1876 he met a young and attractive Irish divorcee called Kathleen Newton. She became Tissot’s mistress, and moved into his London home, became Tissot’s muse, and appeared in many of his pictures. She was in every sense the love of his life. In 1882, Kathleen Newton died of consumption. Tissot never recovered from this tragedy, and moved back to Paris within a week of her death .He was never again romantically involved with woman. Initially he carried on painting society and genre pictures in Paris, but soon gave this up, devoting the rest of his life to painting religious scenes. In his late years Tissot became increasingly interested in Spiritualism.