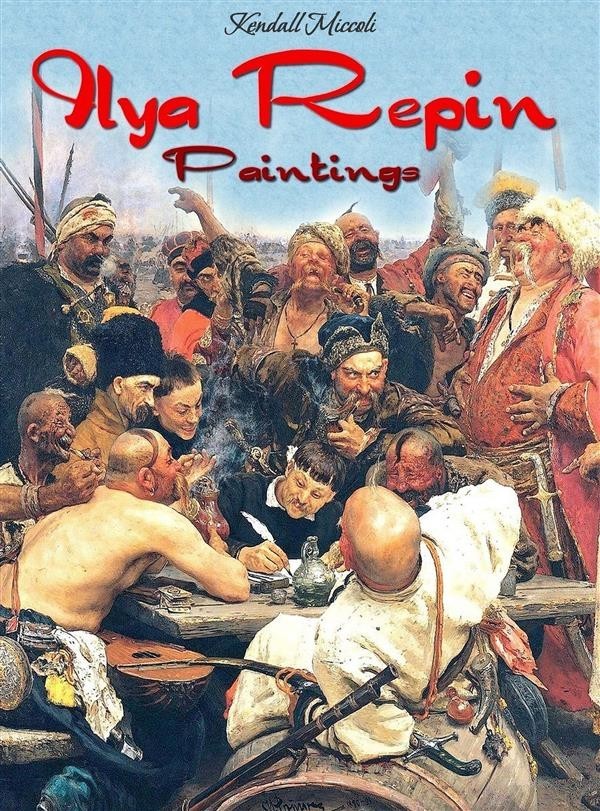 Ilya Repin (1844 - 1930) was a Russian painter, master of portrait, historical, and scenes from everyday life. He was also Academician of the Imperial Academy of Arts, memoirist, author of several essays, compiled a book of memoirs "Far close", professor and rector (1898-1899) of the Academy of Fine Arts. Among his disciples was B. Kustodiev , M. Grabar , M. Kulikov , F. A. Maljavin and V. A. Serov. Repin was a leading painter of the Peredvizhniki artistic school. A significant part of his paintings is dedicated to his native fatherland, Ukraine. His realistic works habitually expressed great psychological depth and exposed the tensions within the existing social order. During his middle age, Repin painted many of his most famous compatriots, including Leo Tolstoy, Dmitri Mendeleev, Konstantin Pobedonostsev, Modest Mussorgsky, Aleksandr Verzhbilovich, Pavel Tretyakov, and Taras Shevchenko.