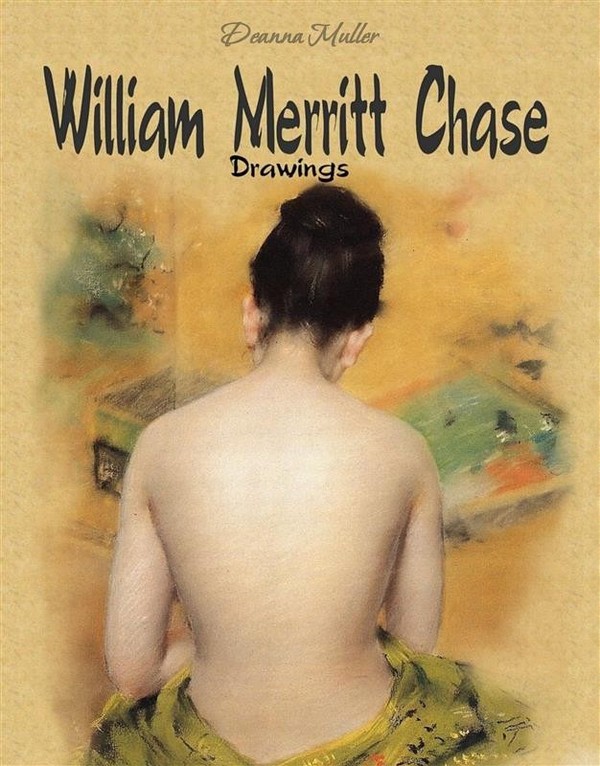 Chase worked in all media but was excellent in pastel drawing. He as well created a lot of watercolor paintings and etchings. Highly proficient in pastel as well as oils, Chase organized with Robert Frederick Blum the American Society of Painters in Pastel, and is viewed as one of the most accomplished artists in this medium. Chase was a member of the Ten (Ten American Painters), but also devoted much of his time to teaching, first at his New York studio, than at the Students League. He also taught at his summer home in Shinnecock, Long Island, at the Chase School (which he founded), and later at the New York School of Art and the Pennsylvania Academy of Fine Arts. His students included Marsden Hartley, Charles Demuth , Edward Hopper , Georgia O'Keeffe , and Charles Sheeler.