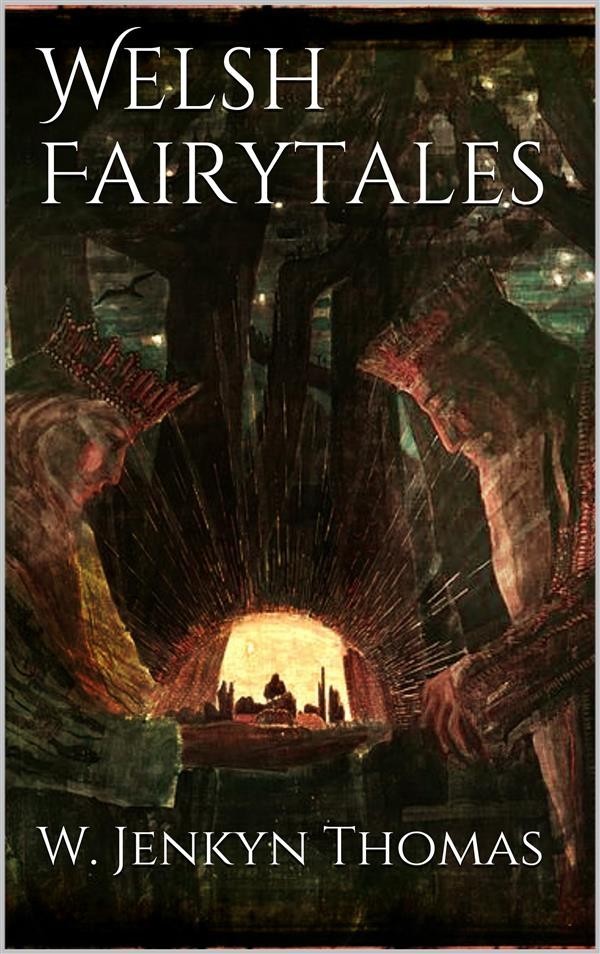 I found, when schoolmastering in South Wales, that all the fairy books in the school library were in such constant demand that they rapidly wore out. This led me to inquire whether the readers were familiar with the fairy mythology of their own country. While, however, they were learned in the folk-lore of other nations, they were, with few exceptions, ignorant of the Fair Family and other legends of Wales. Further inquiries convinced me that boys and girls throughout Wales were generally in the same case.


When remonstrated with, my pupils excused themselves on the ground that no Welsh fairy stories had been related to them, and that there was no handy collection which they could read. On reflection, I had to recognise that there was much more justice in this plea than in the vast majority of excuses with which I had to deal. The practice of narrating fairy stories has certainly almost died out in Wales, and strange as it may appear in these days when young readers are so lavishly catered for, it is a fact that no Welsh fairy book has been compiled for boys and girls. After waiting in vain for a more competent editor to undertake the work, I have prepared this book, primarily with the object of depriving Welsh school children of the defence put forward by my quondam disciples, but at the same time hoping that the Welsh variants of the universal folk-tales will interest a wider circle of readers.