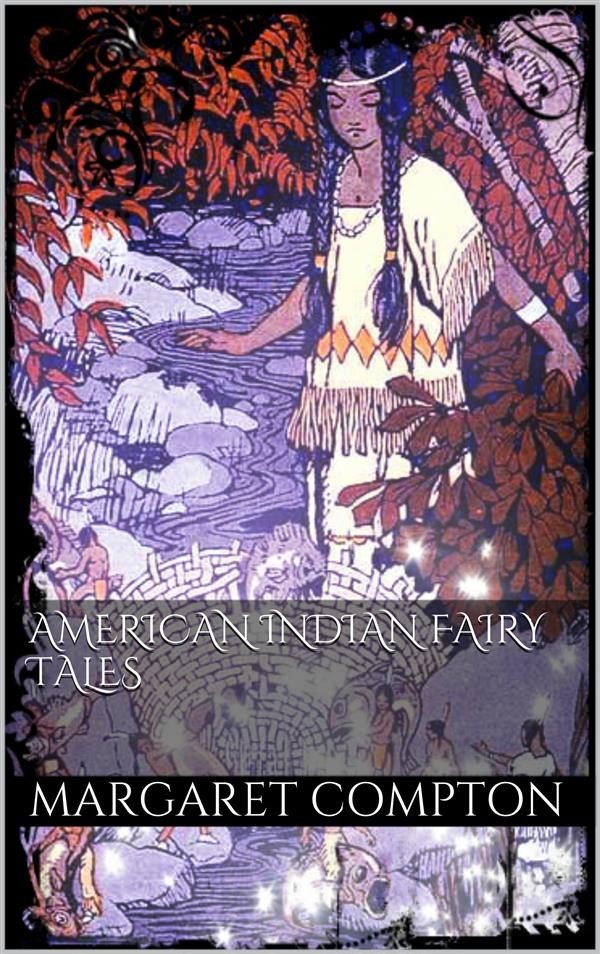 "IAGOO, the story-teller of the Indians, is a little, old man with a face as black as the shell of the butternut and a body like a twisted stick. His eyes are twice as large as other men's, so that when a bird flies past him he sees twice as many feathers on it, and all the little colors underneath are bright to him. His ears are twice as large as other men's, so that what seems to them but a tiny sound is to him like the roll of thunder. His legs are supple and his arms are strong, so that he can run faster and further, and can lift and carry twice as much as others.


No one believes him, yet every one is eager to listen to him. He tells of things of which no one else ever saw the like; but the stories are pleasant to hear, and Iagoo says they are true. When the rivers and lakes are frozen so that the Indian cannot fish, and the snow has drifted many feet in thickness so that he cannot hunt, then he goes into his wigwam, cowers under his heaviest bear-skin wrapper or crouches by the fire, and longs for Iagoo to appear. When the Storm-fool dances about the wigwam and throws the snowflakes, hard and dry as sand, in at the doorway, then Iagoo is most likely to visit him.


He vanishes for many moons and comes back with new and wonderful tales. He has met bears with eyes of fire and claws of steel, mosquitoes whose wings were large enough for a sail for his canoe and serpents with manes like horses."