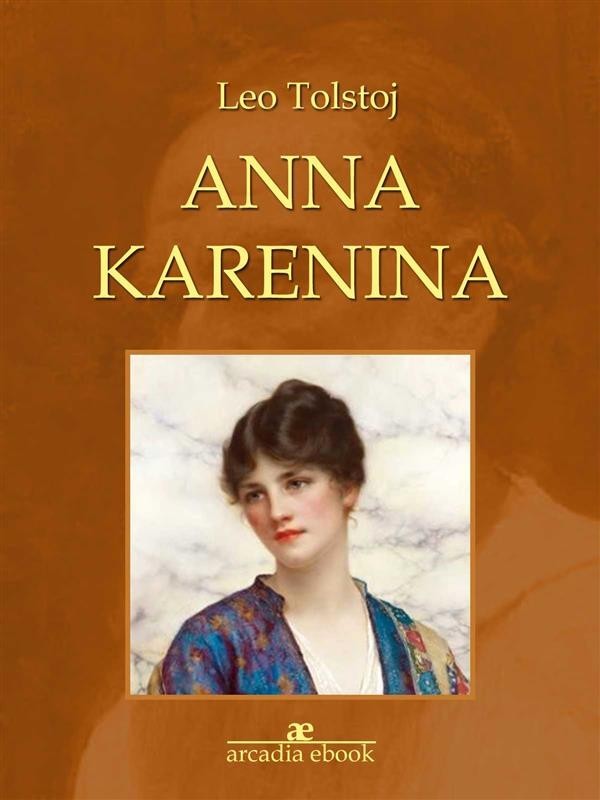 Widely regarded as a pinnacle in realist fiction, Tolstoy considered Anna Karenina his first true novel, when he came to consider War and Peace to be more than a novel. Fyodor Dostoyevsky declared it "flawless as a work of art." His opinion was shared by Vladimir Nabokov, who especially admired "the flawless magic of Tolstoy's style," and by William Faulkner, who described the novel as, "the best ever written." The novel continues to enjoy popularity, as demonstrated by a recent poll of 125 contemporary authors by J. Peder Zane, published in 2007 in "The Top Ten" in Time, which declared that Anna Karenina is the "greatest novel ever written."