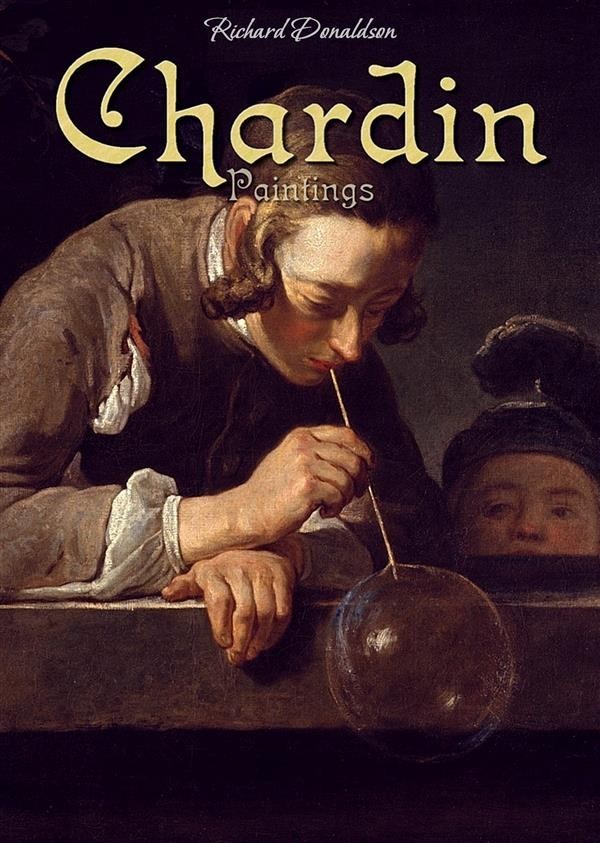 Chardin was prominent French painter of domestic scenes and still-lifes remarkable for their intimate realism and tranquil atmosphere and the luminous quality of their paint. For his still lifes he chose modest objects (Le Buffet, 1728), and for his genre paintings unpretentious events (Lady Sealing a Letter, 1733). He also executed some fine portraits, especially the pastels of his last years. He was nominated to the Royal Academy of Painting in 1728. Despite the triumphs of his early and middle life, Chardin's last years were clouded, both in his private life and in his career. It was not until the middle of the 19th century that he was rediscovered by a handful of French critics, including the brothers Edmond and Jules de Goncourt, and collectors. Nowadays Chardin is considered the greatest still-life painter of the 18th century, and his canvases are coveted by the world's most distinguished museums and collections.