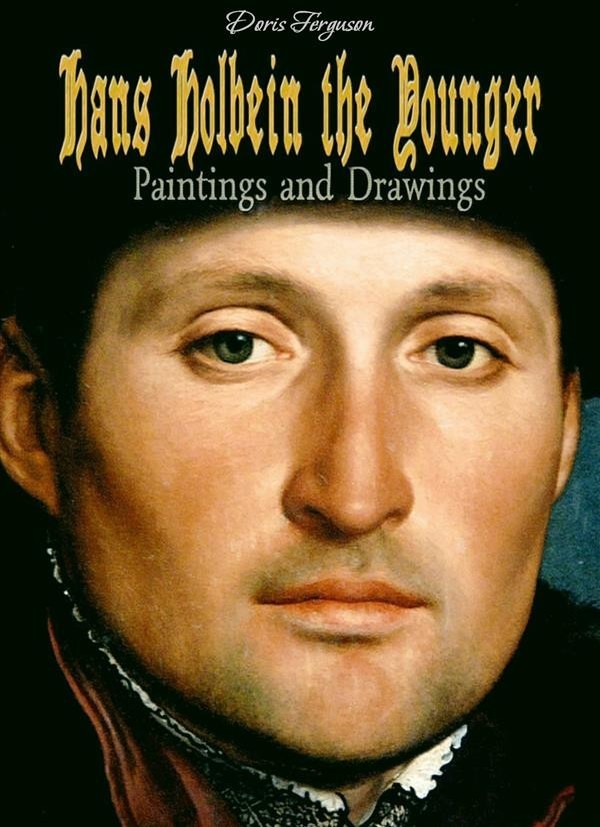 Hans Holbein the Younger was German painter, who worked in a Northern Renaissance style, famous for his precise drawings and the forceful realism of his portraits. Holbein was one of the greatest portraitists and most exquisite draftsmen of all time. It is the artist's record of the court of King Henry VIII of England, as well as the taste that he virtually imposed upon that court, that was his most remarkable achievement. He also produced religious art, satire and made a significant contribution to the history of book design. He is called "the Younger" to distinguish him from his father, Hans Holbein the Elder, an accomplished painter of the Late Gothic School. Holbein has also been described as a great "one-off" of art history, since he founded no school. After his death, some of his work was lost, but much was collected, and by the 19th century, Holbein was recognized among the great portrait masters.