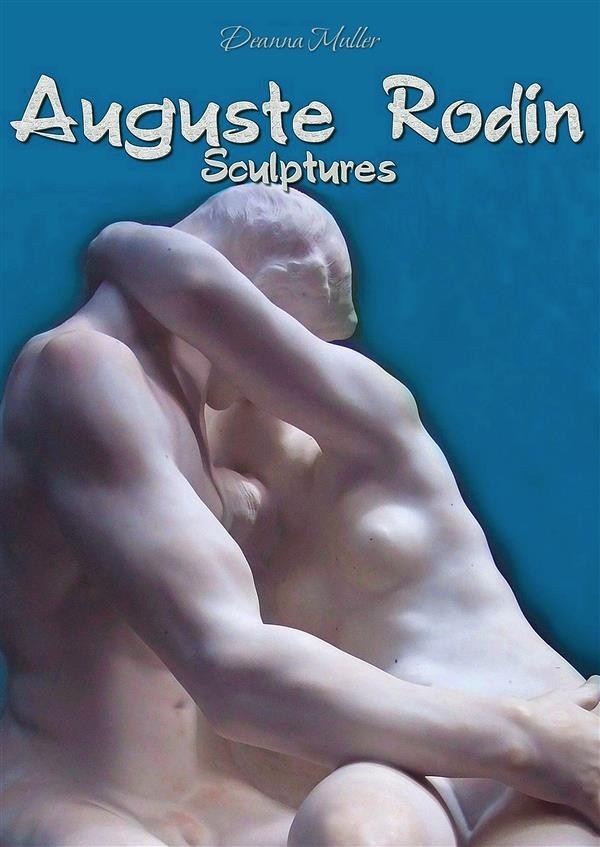 Auguste Rodin was a French sculptor, usually considered the progenitor of modern sculpture. But actually Rodin did not set out to revolutionary against the past. He was educated traditionally and desired academic respect, although he was never accepted into Paris's leading school of art. Many of his most notable sculptures were severely criticized during his lifetime. They clashed with the predominant figure sculpture tradition, in which works were decorative, formulaic, or highly thematic. Rodin's most original work departed from traditional themes of mythology and allegory, modeled the human body with realism, and celebrated individual character. It was the freedom and creativity with which Rodin used these practices – along with his activation surfaces of sculptures through traces of his own touch and with his more open attitude toward bodily pose, sensuality, and non-realistic surface – that marked Rodin's re-making of traditional 19th century sculptural techniques into the prototype for modern sculpture.