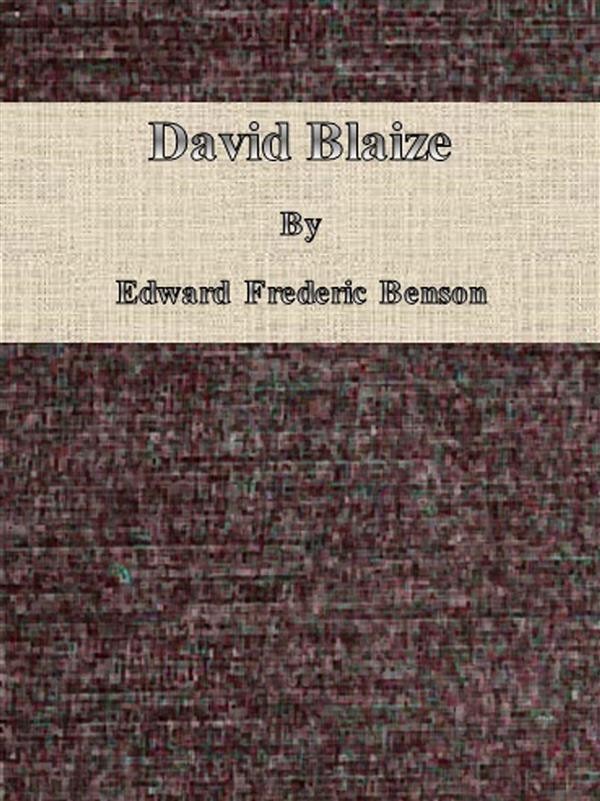 There was a new class-room in course of construction for the first form at Helmsworth Preparatory School, and the ten senior boys, whose united ages amounted to some hundred and thirty years, were taken for the time being in the school museum. This was a big boarded room, covered with corrugated iron and built out somewhat separate from the other class rooms at the corner of the cricket-field. The arrangement had many advantages from the point of view of the boys, for the room was full of agreeably distracting and interesting objects, and Cicero almost ceased to be tedious, even when he wrote about friendship, if, when you were construing, you could meditate on the skeleton of a kangaroo which stood immediately in front of you, and refresh yourself with the sight of the stuffed seal on whose nose the short-sighted Ferrers Major had balanced his spectacles before Mr. Dutton came in. Or, again, it was agreeable to speculate on the number of buns a mammoth might be able to put simultaneously into his mouth, seeing that a huge yellowish object that stood on the top of one of the cases was just one of his teeth. . . .