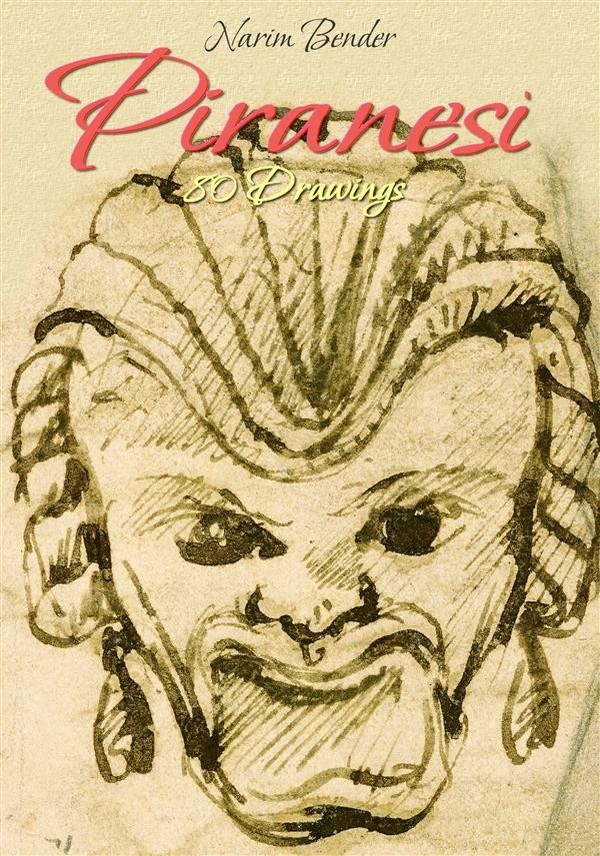 Giovanni Battista Piranesi (1720-1778), Italian engraver and architect, is best known for his etchings of ancient and baroque Rome and grandiose architectural constructions of his own imagination. Throughout most of his adult life Piranesi made etchings of views of the city; not only its antiquities, such as the Pantheon, but also its contemporary masterpieces such as the Capitoline and Piazza Navona. The scenes are animated with tiny, frail, fluttering figures. Long before he died his prints of his adopted city had caught the imagination of much of Europe. In 1771 Horace Walpole urged his fellow Englishmen to "study the sublime dreams of Piranesi, who seems to have conceived visions of Rome beyond what it boasted even in the meridian of its splendour. Savage as Salvator Rosa, fierce as Michelangelo, and exuberant as Rubens, he has imagined scenes that would startle geometry, and exhaust the Indies to realize."