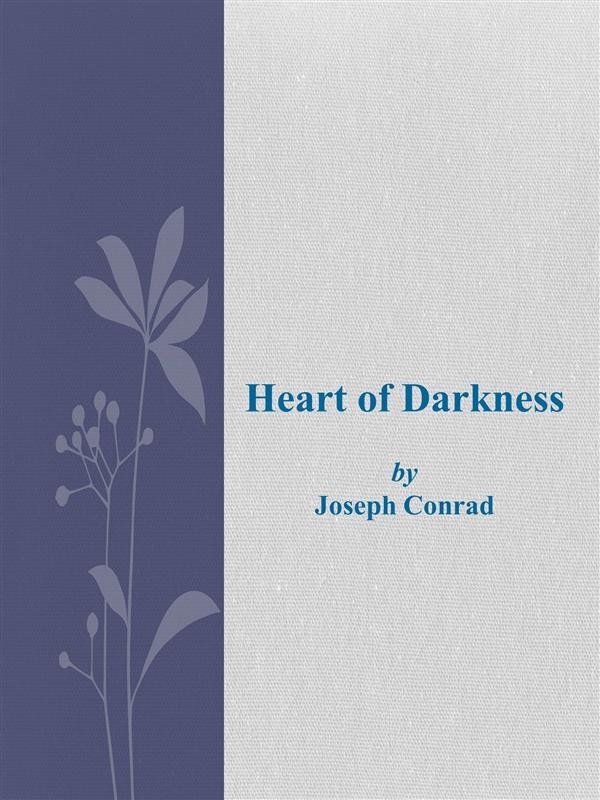 Heart of Darkness (1899) is a novella by Anglo-Polish novelist Joseph Conrad, written as a frame narrative, about Charles Marlow's experience as an ivory transporter down the Congo River in Central Africa. The river is "a mighty big river, that you could see on the map, resembling an immense snake uncoiled, with its head in the sea, its body at rest curving afar over a vast country, and its tail lost in the depths of the land". In the course of his travel in central Africa, Marlow becomes obsessed with Mr.Kurtz. The story is a complex exploration of the beliefs people hold on what constitutes a barbarian versus a civilized society and the stance on colonialism and racism that was part and parcel of European imperialism. Originally published as a three-part serial story in Blackwood's Magazine, the novella Heart of Darkness has been variously published and translated into many languages. In 1998, the Modern Library ranked Heart of Darkness as the sixty-seventh of the hundred best novels in English of the twentieth century.