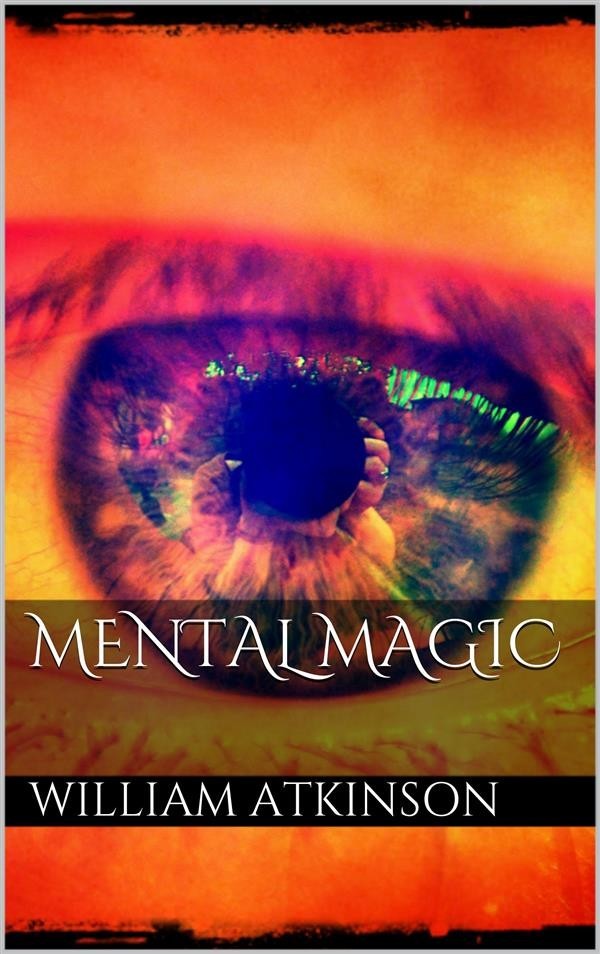 From the word “Magi” came the term “Magic,” which Webster has defined as follows: “The hidden wisdom supposed to be possessed by the Magi; relating to the occult powers of nature; mastery of secret forces in nature; having extraordinary properties; seemingly requiring more than human power, etc.” So we may consider the word “magic” to mean: “mastery of the occult forces of nature,” the term indicating the existence of such forces, and the possibility of the mastery or control of them. And in ancient times, “magic” was always believed to be connected in some way with the use of the mind, particularly in its aspects of will, desire, and imagination. Effects were believed to result because some magician either “willed it”; “desired it to be”; or else “imagined it would occur”;—in each case the result happening as a materialization of the mental conception or wish. “Wishing” was always believed to be a magical operation, and if we examine a “wish” we see it is composed of the use of the imagination, coupled with desire, and backed up with will.