The Secrets of the Human Aura 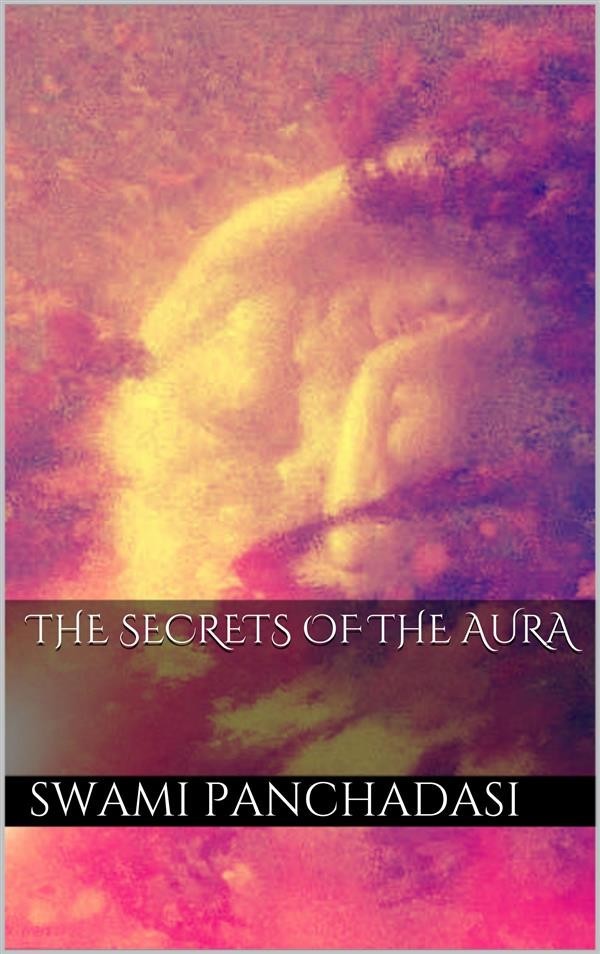 The Secrets of the Human Aura

The dictionaries define the word aura as: "Any subtle, invisible emanation or exhalation." The English authorities, as a rule, attribute the origin of the word to a Latin term meaning "air," but the Hindu authorities insist that it had its origin in the Sanscrit root Ar, meaning the spoke of a wheel, the significance being perceived when we remember the fact that the human aura radiates from the body of the individual in a manner similar to the radiation of the spokes of a wheel from the hub thereof. The Sanscrit origin of the term is the one preferred by occultists, although it will be seen that the idea of an aerial emanation, indicated by the Latin root, is not foreign to the real significance of the term.


Be the real origin of the term what it may, the idea of the human aura is one upon which all occultists are in full agreement and harmony, and the mention of which is found in all works upon the general subject of occultism. So we shall begin by a consideration of the main conception thereof, as held by all advanced occultists, ancient and modern, omitting little points of theoretical variance between the different schools.