How to Read and Understand Human Nature 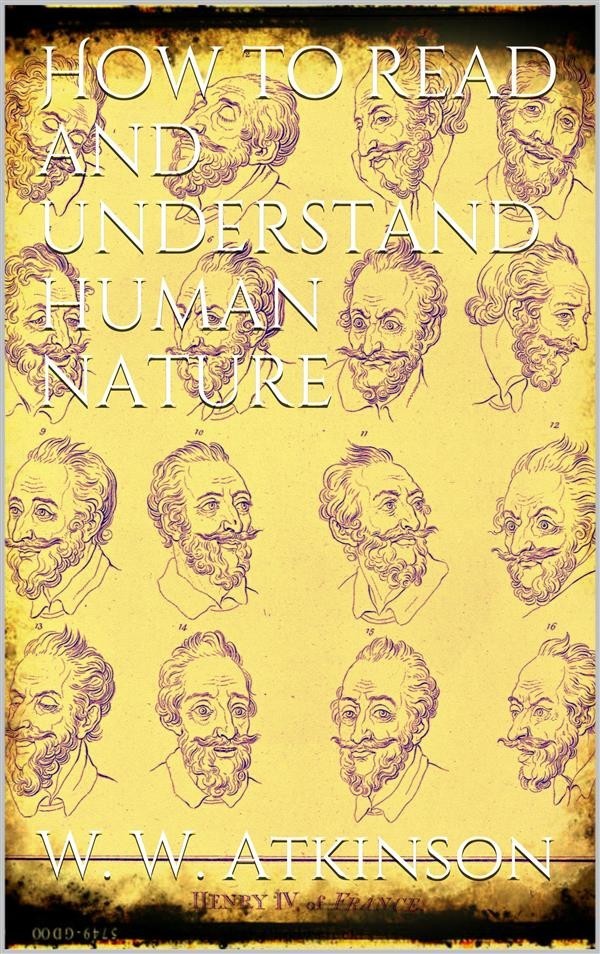 How to Read and Understand Human Nature


That the Inner State affects the Outer Form is a fact generally acknowledged by men, for it is in strict accordance with the general experience of the race. We know that certain mental states will result in imparting to the countenance certain lines and expressions appropriate thereto; certain peculiarities of carriage and manner, voice and demeanor. The facial characteristics, manner, walk, voice and gestures of the miser will be recognized as entirely different from that of the generous person; those of the coward differ materially from those of the brave man; those of the vain are distinguished from those of the modest. We know that certain mental attitudes will produce the corresponding physical expressions of a smile, a frown, an open hand, a clenched fist, an erect spine or bowed shoulders, respectively. We also know that certain feelings will cause the eye to sparkle or grow dim, the voice to become resonant and positive or to become husky and weak; according to the nature of the feelings.