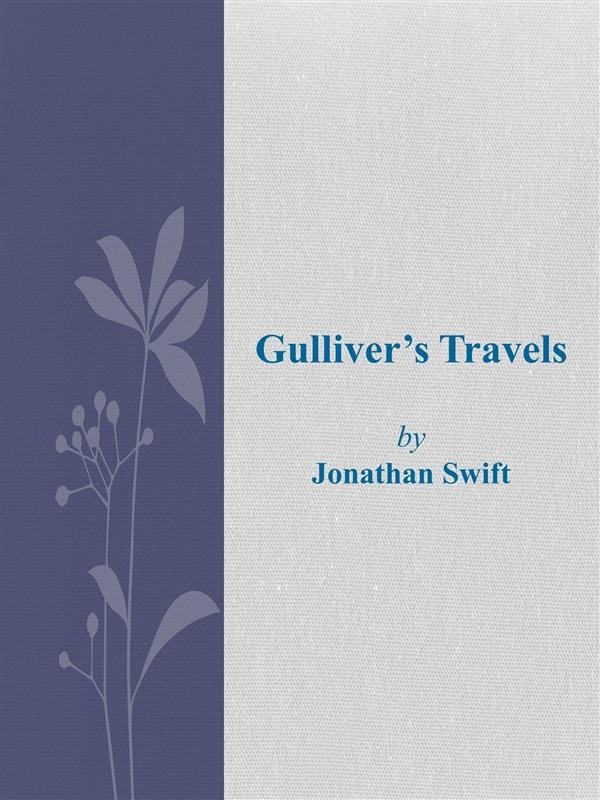 Travels into Several Remote Nations of the World. In Four Parts. By Lemuel Gulliver, First a Surgeon, and then a Captain of Several Ships, commonly known asGulliver's Travels (1726, amended 1735), is a satire by Anglo-Irish writer and clergyman Jonathan Swift, that is both a satire on human nature and a parody of the "travellers' tales" literary subgenre. It is Swift's best known full-length work, and a classic of English literature. The book became popular as soon as it was published. John Gay wrote in a 1726 letter to Swift that "It is universally read, from the cabinet council to the nursery." Since then, it has never been out of print. Cavehill in Belfast is thought to have inspired part of book two of the novel. Swift imagined that the mountain resembled the shape of a sleeping giant safeguarding the city.