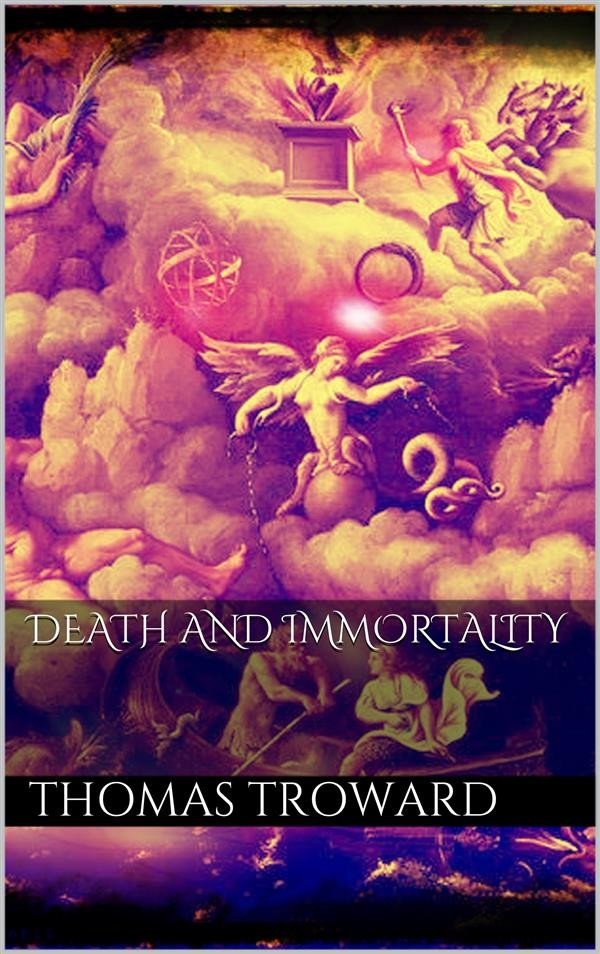 I THINK most of my readers will agree with me, that the greatest of all the promises is that of the overcoming of death, for, as the greater includes the less, the power which can do that can do anything else. We think that there are only two things that are certain in this world--death and taxes, and no doubt, under the ordinary past conditions, this is quite true; but the question is: are they really inherent in the essential nature of things; or are they not the outcome of our past limited, and often inverted modes of Thought? The teaching of the Bible is that they are the latter. On the subject of taxes the Master says: "Render unto Cæsar the things that are Cæsar's" (Matth. xxii, 21), but on another occasion he said that the children of the King were not liable to taxation (Matth. xvii, 26). However we may leave the "taxes" alone for the present, with the remark that their resemblance to death consists in both being, under present conditions, regarded as compulsory. Under other conditions, however, we can well imagine "taxes" disappearing in a unity of thought which would merge them in co-operation and voluntary contribution; and it appears to me quite possible for death to disappear in like manner.


In whatever way we may interpret the story of Eden, whether literally, or if, like some of the Fathers of the church such as Origen, we take it as an allegory, the result is the same--that Death is not in the essence of man's creation, but supervened as the consequence of an inverted mode of thinking. The Creative Spirit thought one way, and Eve thought another; and since the Thought of the Creating Spirit is the origin of Life, this difference of opinion naturally resulted in death. Then, from this starting-point, all the rest of the Bible is devoted to getting rid of this difference of opinion between us and the Spirit of Life, and showing us that the Spirit's opinion is truer than ours, and so leading us to adopt it as our own. The whole thing turns on the obvious proposition, that if you invert the cause you also invert the effect.