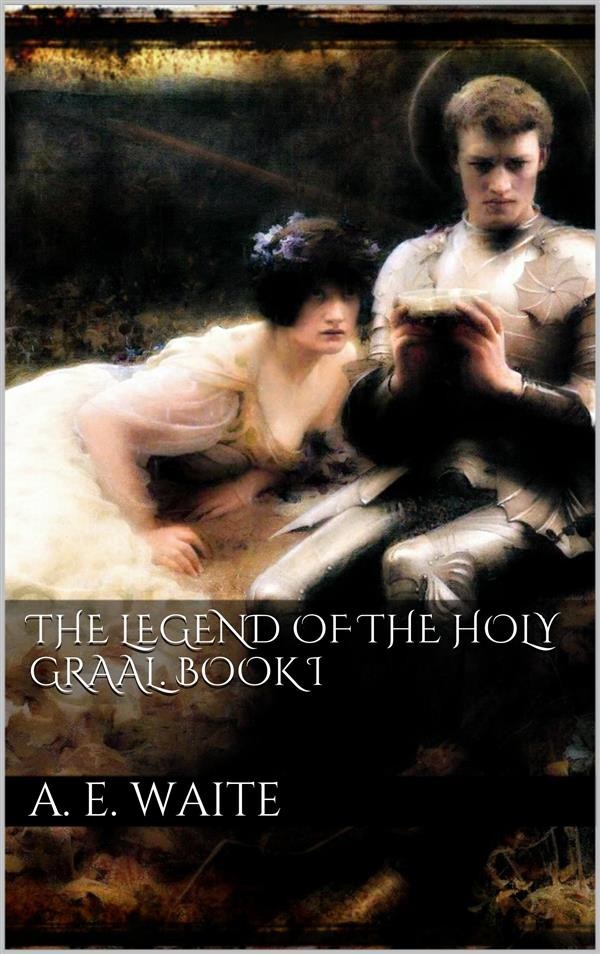 There are a few legends which may be said to stand forth among the innumerable traditions of humanity, wearing the external signs and characters of some inward secret or mystery which belongs rather to eternity than to time. They are in no sense connected one with another--unless, indeed, by certain roots which are scarcely in time and place--and yet by a suggestion which is deeper than any message of the senses each seems appealing to each, one bearing testimony to another, and all recalling all. They kindle strange lights, they awaken dim memories, in the antecedence of an immemorial past. They might be the broken fragments of some primitive revelation which, except in these memorials, has passed out of written records and from even the horizon of the mind. There are also other legends--strange, melancholy and long haunting--which seem to have issued from the depths of aboriginal humanity, below all horizons of history, pointing, as we' might think, to terrible periods of a past which is of the body only, not of the soul of man, and hinting that once upon a time there was a soulless age of our race, when minds were formless as the mammoths of geological epochs. To the latter class belongs part of what remains to us from the folk-lore of the cave-dwellers, the traditions of the pre-Aryan races of Europe. To the former, among many others, belongs the Graal legend, which in all its higher aspects is to be classed among the legends of the soul. Perhaps I should more worthily say that when it is properly understood, and when it is regarded at the highest, the Graal is not a legend, but an episode in the æonian life of that which "cometh from afar"; it is a personal history.