The Golden Verses of Pythagoras 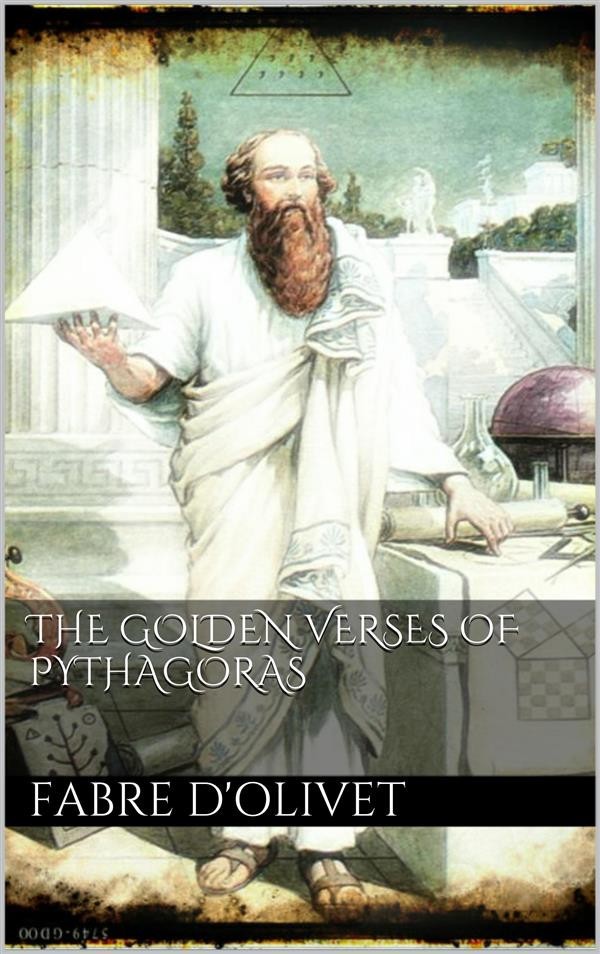 The Golden Verses of Pythagoras

THE ancients had the habit of comparing with gold all that they deemed without defects and pre-eminently beautiful: thus, by the Golden Age they understood, the age of virtues and of happiness; and by the Golden Verses, the verses, wherein was concealed the most pure doctrine.
They constantly attributed these Verses to Pythagoras, not that they believed that this philosopher had himself composed them, but because they knew that his disciple, whose work they were, had revealed the exact doctrine of his master and had based them all upon maxims issued from his mouth!
This disciple, commendable through his learning, and especially through his devotion to the precepts of Pythagoras, was called Lysis.
After the death of this philosopher and while his enemies, momentarily triumphant, had raised at Crotona and at Metaponte that terrible persecution which cost the lives of so great a number of Pythagoreans, crushed beneath the débris of their burned school, or constrained to die of hunger in the temple of the Muses, Lysis, happily escaped from these disasters, retired into Greece, where, wishing to spread the sect of Pythagoras, to whose principles calumnies had been attached, he felt it necessary to set up a sort of formulary which would contain the basis of morals and the principal rules of conduct given by this celebrated man.