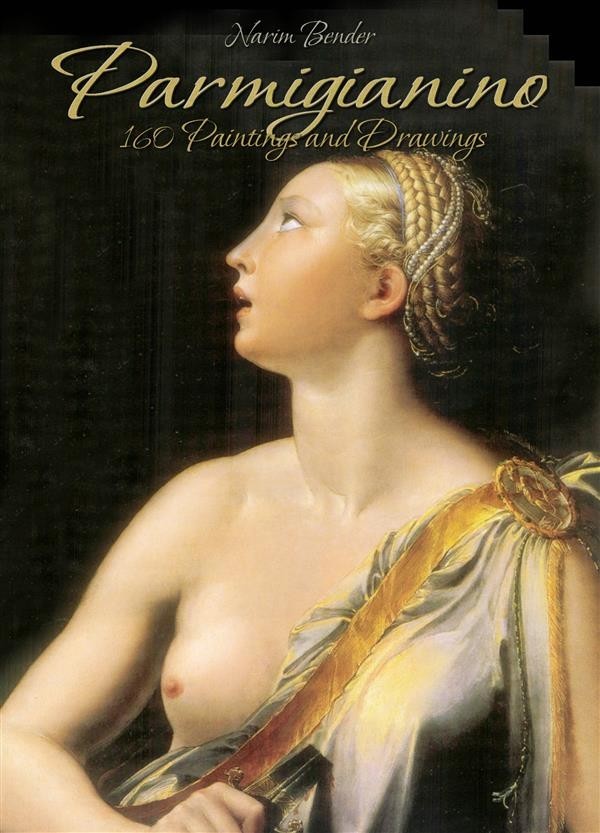 Girolamo Francesco Maria Mazzola also known as Parmigianino ("the little one from Parma") was an Italian Mannerist painter and printmaker active in Florence, Rome, Bologna, and his native city of Parma. His work is characterized by elongation of form and includes Vision of Saint Jerome (1527) and the Madonna with the Long Neck (1534). Parmigianino was also an early Italian etcher, a technique that was pioneered in Italy by Marcantonio Raimondi, but which appealed to draughtsmen: though the techniques of printing the copper plates require special skills, the ease with which acid, when substituted for ink, can reproduce the spontaneity of an artist's hand attracted Parmigianino, a master of elegant figure drawing. Parmigianino also designed chiaroscuro woodcuts, and although his output was small he had a considerable influence on Italian printmaking. Some of his prints were done in collaboration with Giovanni Jacopo Caraglio.