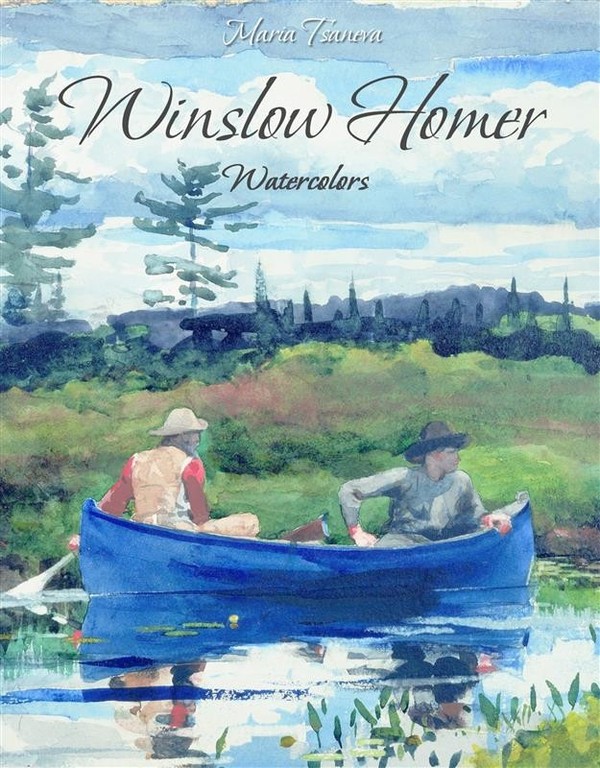 Winslow Homer was American painter, illustrator and etcher, one of the two most admired American late 19th-century artists and is considered to be the greatest pictorial poet of outdoor life in the United States and its greatest watercolorist. Nominally a landscape painter, in a sense carrying on Hudson River school attitudes, Homer was an artist of power and individuality whose images are metaphors for the relationship of Man and Nature. A careful observer of visual reality, he was at the same time alive to the purely physical properties of pigment and colour, of line and form, and of the patterns they create. His work is characterized by bold, fluid brushwork, strong draughtsmanship and composition, and particularly by a lack of sentimentality. Although Homer excelled above all as a watercolorist, his oils and watercolours alike are characterized by directness, realism, objectivity, and splendid colour. His powerful and dramatic interpretations of the sea in watercolour have never been surpassed and hold a unique place in American art. They are in leading museums throughout the United States.