A Critique of Socialism 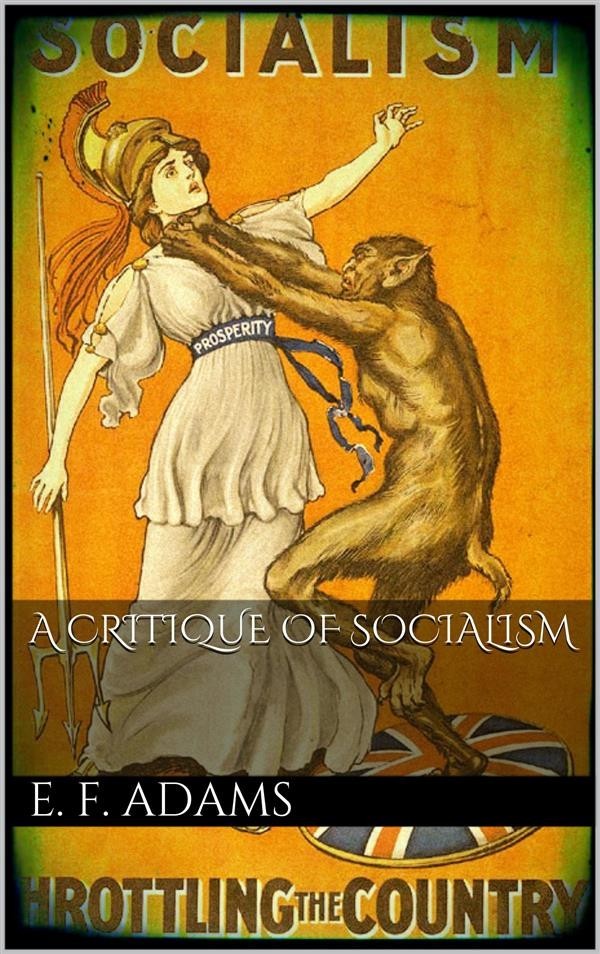 A Critique of Socialism

One might write continuously while he lived for or against Socialism and yet at the end of a long and misspent life have said nothing that others had not said before him.
Nevertheless, new generations come on and have to learn about Socialism as they learn about other things, for there always have been and always will be Socialists. It is a habit of mind which becomes fixed in a certain number of each generation; and succeeding generations seem to prefer fresh statements of the theory to the study of the ancient texts. Besides, Socialistic endeavor, while its ultimate object in all ages is the same, assumes different forms at different periods and is best dealt with in terms of the day.
I am opposed to Socialism because of its inhumanity; because it saps the vitality of the human race which has no vitality to spare; because it lulls to indolence those who must struggle to survive; because the theories of good men who are enthralled by its delusions are made the excuse of the wicked who would rather plunder than work; because it stops enterprise, promotes laziness, exalts inefficiency, inspires hatred, checks production, assures waste and instills into the souls of the unfortunate and the weak hopes impossible of fruition whose inevitable blasting will add to the bitterness of their lot.