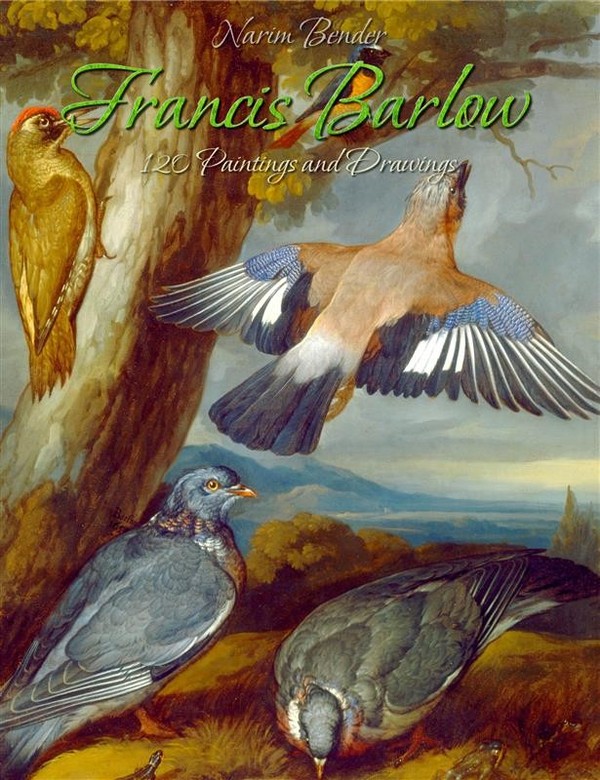 Francis Barlow (c. 1626 – 1704) was an English painter, etcher, and draughtsman, mainly of animal subjects, known as ‘the father of British sporting painting’. He painted numerous large canvases for decorative schemes and was also a prolific book illustrator, his etchings for an edition of Aesop's Fables published in 1666 being particularly well known. His work is vividly observed, with an almost naive charm. He was born in the county of Lincoln, and received his first instructions in painting from Shepherd, an indifferent portrait painter but whether he received any education as an engraver, or under whom, does not appear. Barlow's first major work was the illustration (12 plates) of Edward Benlowe's Theophila (1652). He published and illustrated an edition of Aesop's Fables in 1666 and also illustrated Aesopic's (or Aesopics, 1668), another edition of the fables, and an augmented 1687 edition of his earlier work, whereupon he may have given up work on illustration. From around 1653, Barlow worked in London as a painter of animals, birds, and country life. His work can be seen at Ham House and Clandon Park. In terms of composition, his paintings tending to be filled with the animals and so forth that he depicts. However, most of the elements of his paintings are very well observed. Barlow seems to have been very extensively employed, but at very low prices. He is thought to have died in poverty, and the date of his death is unknown.