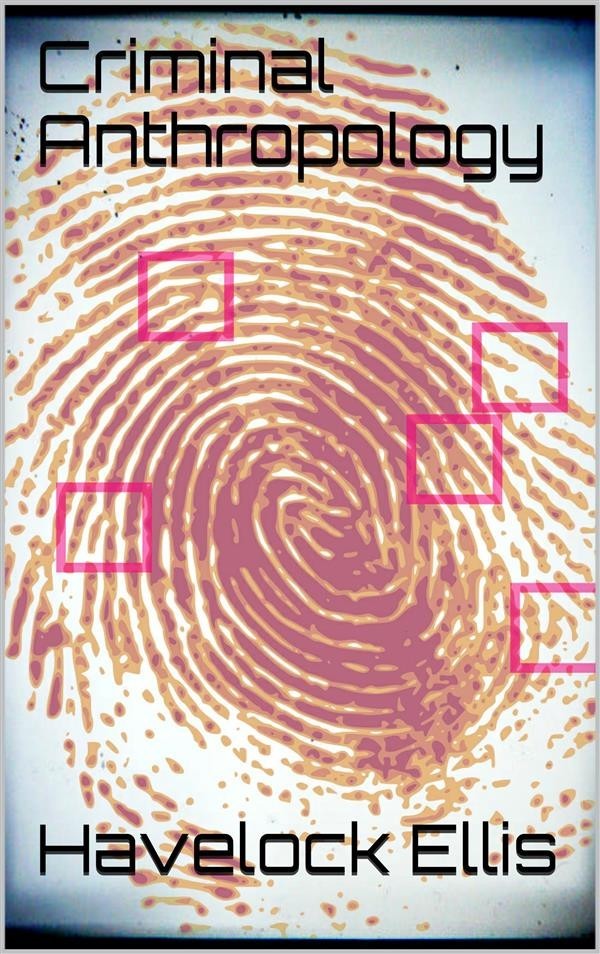 Of criminals, actual or nominal, there are many kinds. It is necessary, first of all, to enumerate the chief varieties.

There is the political criminal. By this term is meant the victim of an attempt by a more or less despotic Government to preserve its own stability. The word “criminal” in this expression is usually a euphemism to express the suppression of a small minority by the majority. The aims of the “political criminal” may be anti-social, and in that case he is simply an ordinary criminal, but he is not necessarily guilty of any anti-social offence; he simply tries to overturn a certain political order which may itself be anti-social. Consequently the “political criminal” of our time or place may be the hero, martyr, saint, of another land or age. The political criminal is, as Lombroso calls him, “the true precursor of the progressive movement of humanity;” or, as Benedikt calls him, the homo nobilis of whom the highest type is Christ. From any scientific point of view the use of the word crime, to express a difference of national feeling or of political opinion, is an abuse of language. Such a conception may be necessary to ensure the supremacy of a Government, just as the conception of heresy is necessary to ensure the supremacy of a Church; the prison for political dissentients corresponds to the stake for religious dissentients. A criminality which is regulated partly by chronology, partly by longitude, does not easily admit of scientific discussion.

We have, again, the criminal by passion. He is usually a man of wholesome birth and of honest life, possessed of keen, even exaggerated sensibilities, who, under the stress of some great, unmerited wrong, has wrought justice for himself. Stung to sudden madness by some gross insult to his wife or wrong to his daughter, he makes an attempt on the life of the offender. The criminal by passion never becomes a recidivist; it is the social, not the anti-social, instincts that are strong within him; his crime is a solitary event in his life. Therefore he cannot figure as a serious danger to society; in some respects he serves even to quicken the social conscience and to check anti-social instincts. At the same time it is not to the advantage of society that a private individual should in a moment of passion even wreak justice; and the criminal by passion cannot complain that he in his turn becomes the victim of a social reaction.