Psychology of sex vol I: autoerotism 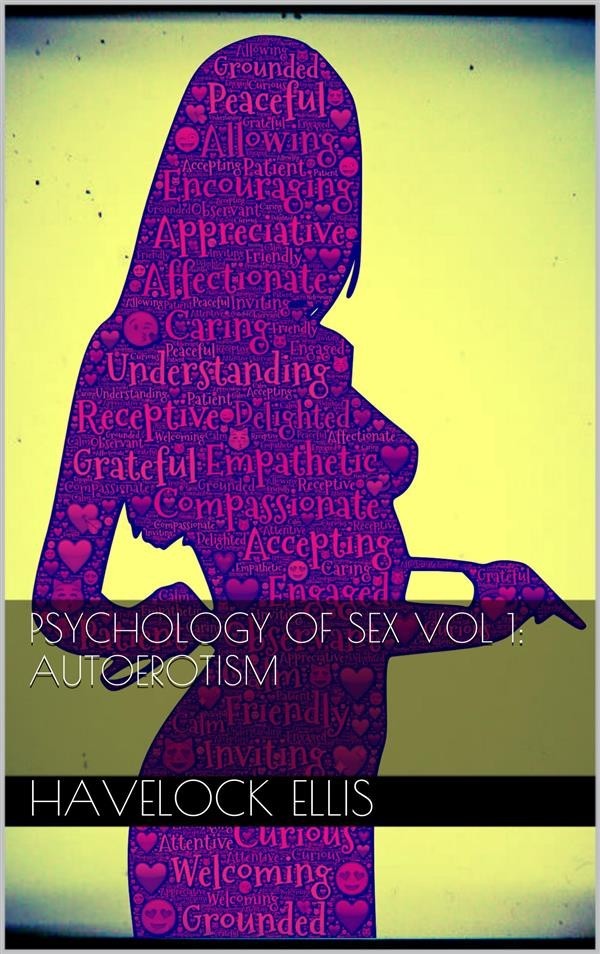 Psychology of sex vol I: autoerotism

The present volume contains three studies which seem to me to be necessary prolegomena to that analysis of the sexual instinct which must form the chief part of an investigation into the psychology of sex. The first sketches the main outlines of a complex emotional state which is of fundamental importance in sexual psychology; the second, by bringing together evidence from widely different regions, suggests a tentative explanation of facts that are still imperfectly known; the third attempts to show that even in fields where we assume our knowledge to be adequate a broader view of the phenomena teaches us to suspend judgment and to adopt a more cautious attitude. So far as they go, these studies are complete in themselves; their special use, as an introduction to a more comprehensive analysis of sexual phenomena, is that they bring before us, under varying aspects, a characteristic which, though often ignored, is of the first importance in obtaining a clear understanding of the facts: the tendency of the sexual impulse to appear in a spontaneous and to some extent periodic manner, affecting women differently from men. This is a tendency which, later, I hope to make still more apparent, for it has practical and social, as well as psychological, implications. Here—and more especially in the study of those spontaneous solitary manifestations which I call auto-erotic—I have attempted to clear the ground, and to indicate the main lines along which the progress of our knowledge in these fields may best be attained.