Bruegel the Elder: 165 Paintings and Drawings 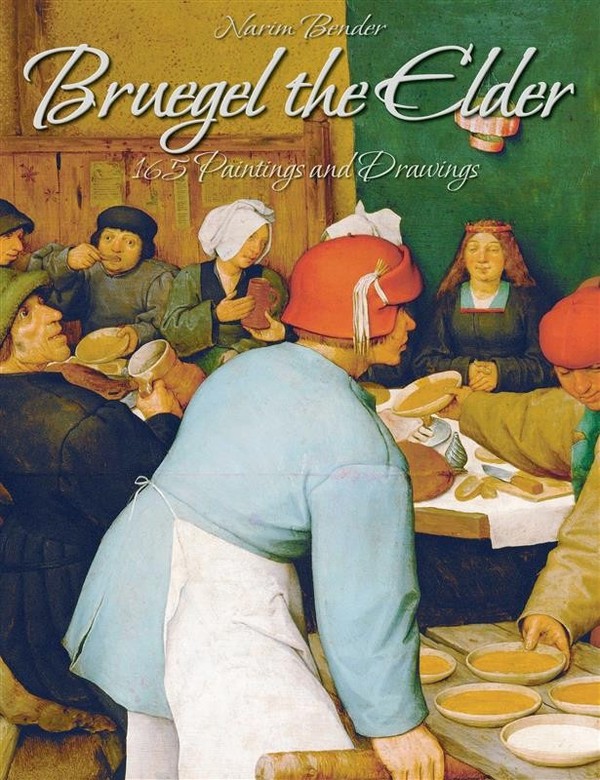 Bruegel the Elder: 165 Paintings and Drawings

Pieter Bruegel the Elder was a Dutch Renaissance painter and printmaker from Brabant, known for his landscapes and peasant scenes (so called genre painting). He received the nickname "Peasant Bruegel" or "Bruegel the Peasant" for his practice of dressing up like a peasant in order to socialize at weddings and other celebrations, thereby gaining inspiration and authentic details for his genre paintings. His drawings and prints made after his designs, while based on traditional sources, are innovative and independent, and they are wide ranging in their subject matter. Among Bruegel's foremost achievements in the graphic realm is the naturalistic rendering of landscapes. The great master also created a body of peerless figurative designs featuring demons, virtuous souls, fools, and faceless peasants tilling the land. In allegories, portrayals of proverbs, and biblical narratives he dissected the imperfections of human nature, giving free rein to his imagination and wicked sense of humor. Often Bruegel produced what one early observer called "fantasies and bizarre things, dreams, and imaginations" that were closely based on the work of Hieronymus Bosch and inspired his contemporaries to call him the "second Bosch."