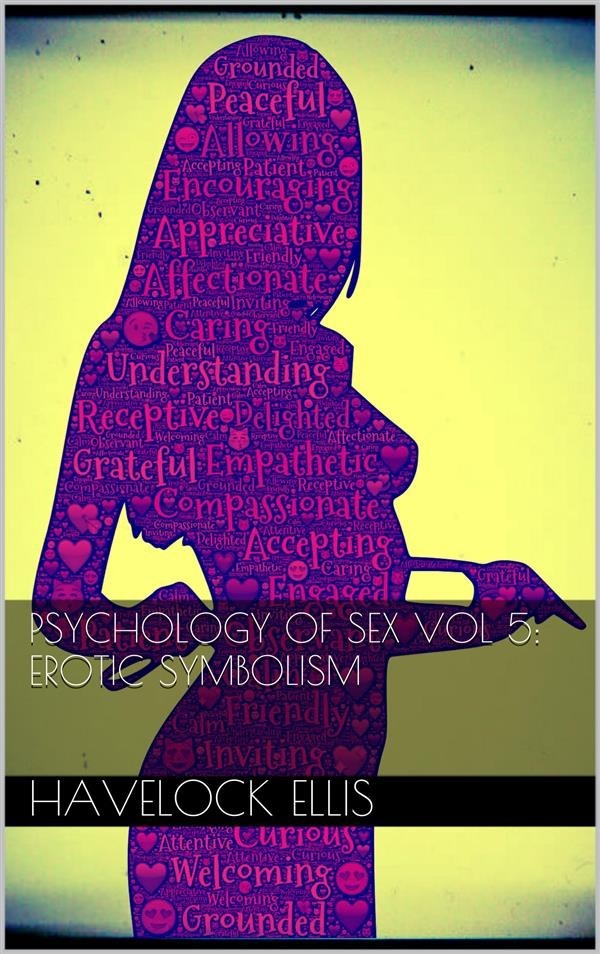 Under "Erotic Symbolism" I include practically all the aberrations of the sexual instinct, although some of these have seemed of sufficient importance for separate discussion in previous volumes. It is highly probable that many readers will consider that the name scarcely suffices to cover manifestations so numerous and so varied. The term "sexual equivalents" will seem preferable to some. While, however, it may be fully admitted that these perversions are "sexual equivalents"—or at all events equivalents of the normal sexual impulse—that term is merely a descriptive label which tells us nothing of the phenomena. "Sexual Symbolism" gives us the key to the process, the key that makes all these perversions intelligible. In all of them—very clearly in some, as in shoe-fetichism; more obscurely in others, as in exhibitionism—it has come about by causes congenital, acquired, or both, that some object or class of objects, some act or group of acts, has acquired a dynamic power over the psycho-physical mechanism of the sexual process, deflecting it from its normal adjustment to the whole of a beloved person of the opposite sex. There has been a transmutation of values, and certain objects, certain acts, have acquired an emotional value which for the normal person they do not possess. Such objects and acts are properly, it seems to me, termed symbols, and that term embodies the only justification that in most cases these manifestations can legitimately claim.