The Missionary: Vol. I 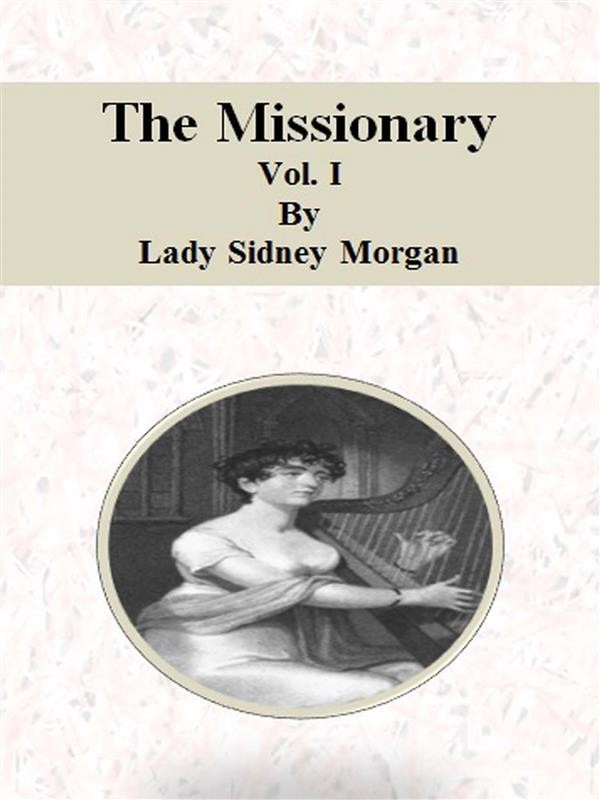 The Missionary: Vol. I

IN the beginning of the seventeenth century, Portugal, bereft of her natural sovereigns, had become an object of contention, to various powers in Europe. The houses of Braganza and of Parma, of Savoy and Medici, alike published their pretensions, and alike submitted to that decision, which the arms of Spain finally made in its own favour. Under the goading oppression of Philip the Second, and of his two immediate successors, the national independence of a brave people faded gradually away, and Portugal, wholly losing its rank in the scale of nations, sunk into a Spanish province. From the torpid dream of slavish dependence, the victims of a mild oppression were suddenly awakened, by the rapacious cruelties of Olivarez, the gloomy minister of Philip the Fourth.