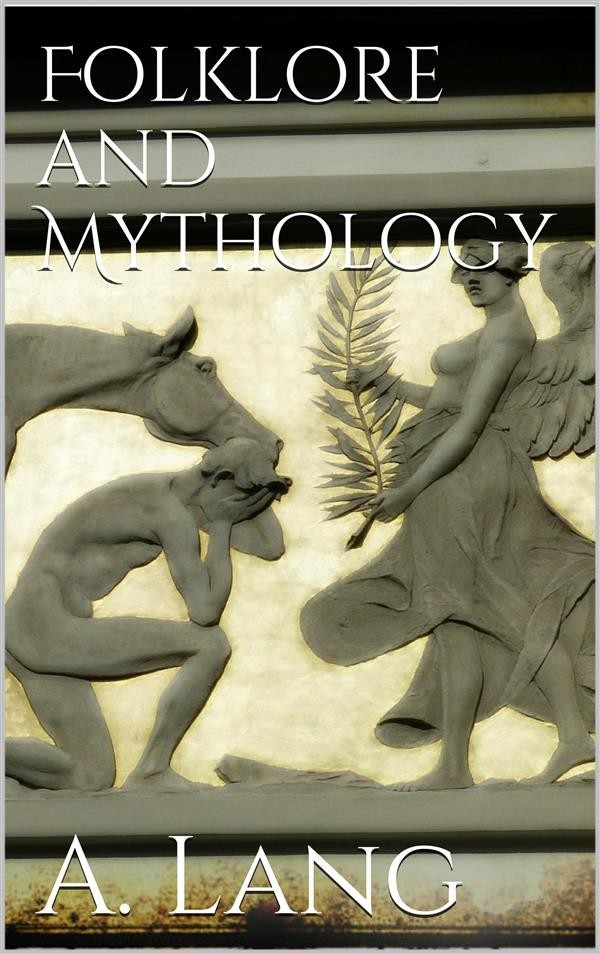 After the heavy rain of a thunderstorm has washed the soil, it sometimes happens that a child, or a rustic, finds a wedge-shaped piece of metal or a few triangular flints in a field or near a road. There was no such piece of metal, there were no such flints, lying there yesterday, and the finder is puzzled about the origin of the objects on which he has lighted. He carries them home, and the village wisdom determines that the wedge-shaped piece of metal is a ‘thunderbolt,’ or that the bits of flint are ‘elf-shots,’ the heads of fairy arrows. Such things are still treasured in remote nooks of England, and the ‘thunderbolt’ is applied to cure certain maladies by its touch.


As for the fairy arrows, we know that even in ancient Etruria they were looked on as magical, for we sometimes see their points set, as amulets, in the gold of Etruscan necklaces. In Perugia the arrowheads are still sold as charms. All educated people, of course, have long been aware that the metal wedge is a celt, or ancient bronze axe-head, and that it was not fairies, but the forgotten peoples of this island who used the arrows with the tips of flint. Thunder is only so far connected with them that the heavy rains loosen the surface soil, and lay bare its long hidden secrets.