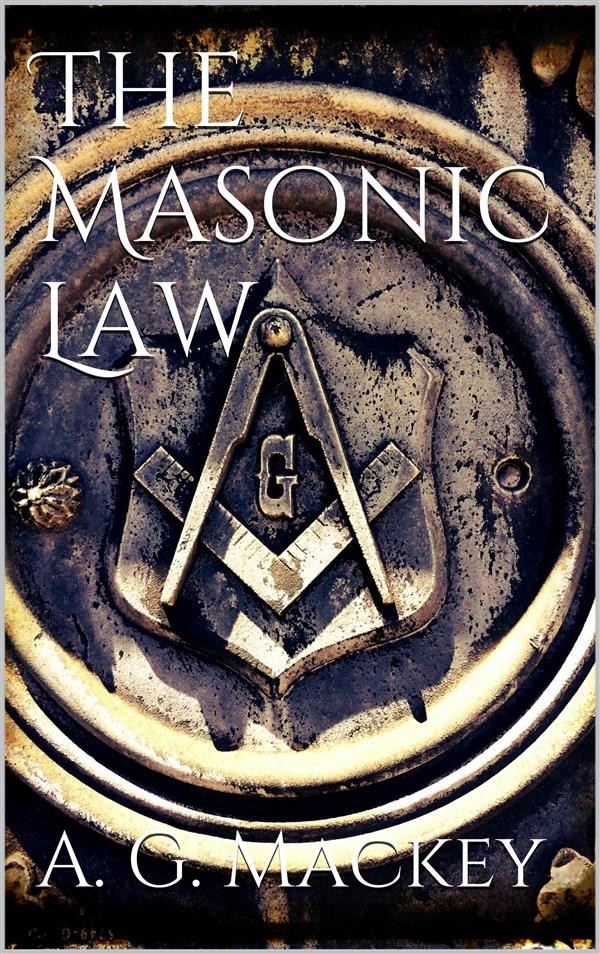 The laws which govern the institution of Freemasonry are of two kinds, unwritten and written, and may in a manner be compared with the "lex non scripta," or common law, and the "lex scripta," or statute law of English and American jurists.


The "lex non scripta," or unwritten law of Freemasonry is derived from the traditions, usages and customs of the fraternity as they have existed from the remotest antiquity, and as they are universally admitted by the general consent of the members of the Order. In fact, we may apply to these unwritten laws of Masonry the definition given by Blackstone of the "leges non scriptæ" of the English constitution—that "their original institution and authority are not set down in writing, as acts of parliament are, but they receive their binding power, and the force of laws, by long and immemorial usage and by their universal reception throughout the kingdom." When, in the course of this work, I refer to these unwritten laws as authority upon any point, I shall do so under the appropriate designation of "ancient usage."

The "lex scripta," or written law of Masonry, is derived from a variety of sources, and was framed at different periods.